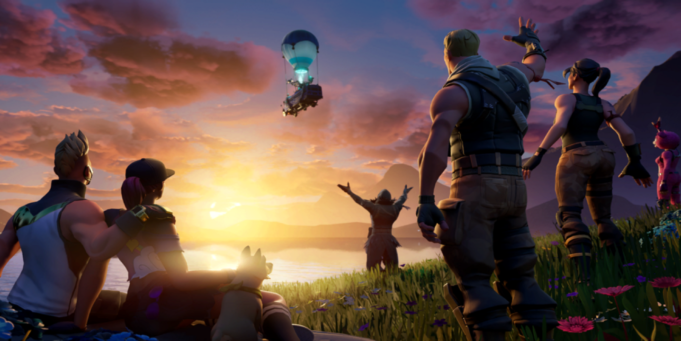 G2 assures the MSI of LoL

G2 seems untouchable right now. After 12 wins in a row in the Spring Split of the European Championship, G2 won their first 8 MSI games during the group stage and logically finished head high for the rumble stage. Be careful though, T1, the legendary team from South Korea and RNG, the Chinese champion and MSI title holder, remain strong opponents for the European team on League of Legends.

Vitality and G2, the last two CS Go Major competing teams to field French players, were eventually eliminated from the tournament. There will be no French in the play-off of this Major. G2 and Vitality fall to the doors of the quarter-finals.

Very well known on Youtube as one of the most zany and popular gaming streamers, Dr Disrespect is about to embark on esports, not as a player, but as an organizer. His Fortnite tournament, Hot Shot Duo Drop, emphasizes the game’s zero-build mode.Epic Games, with a not insignificant cash prize of 100,000 dollars!