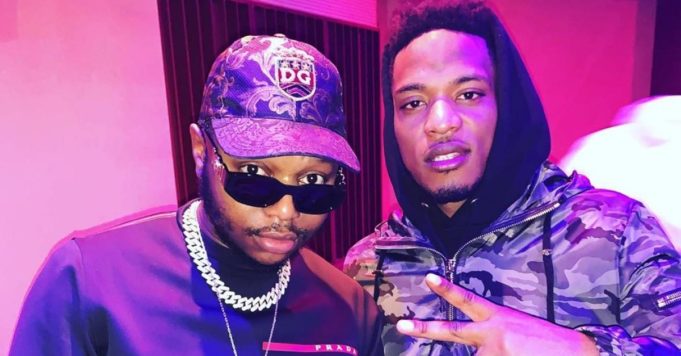 Like every Sunday, it’s time to take stock of the musical news that you shouldn’t miss this week. Let’s start with Leto who released the first extract from his album with the title Paris c’est magic. In the process we learned that he had recorded a feat with Niska since the rapper wrote to Leto “After that we release our sound” in one of his Instagram posts! And collaborations we had this week: Maes and RK unveiled their featuring Euros, Dadju and Ninho their title: Large Bath. As for S. Pri Noir and Alonzo, they released the music video for Mom sleeping. And Maes and Jul, that of Dybala.

We continue in the theme of French rap with Rilès who made his comeback! The rapper has released a new title Goa as well as the lyrics video. The group 4Keus shared with us the clip of their song Focus available on their album “Artist life”. Internationally, Doja Cat and Gucci Man released their title clip Like that and Megan Thee Stallion released a new single: Girls in the hood. We will let you listen to all this but also check the Billobard ranking of the week with Nicki Minaj 6i9ine Lady Gaga Ariana Grande The Weeknd … because things have happened!