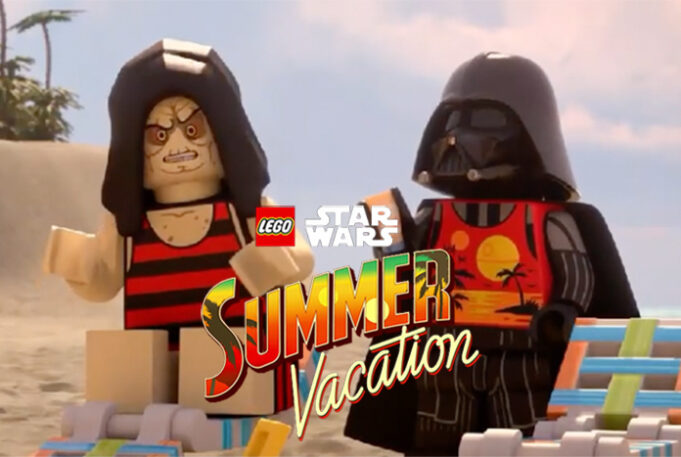 After the big success video game LEGO Star Wars The Skywalker Saga, the partnership between Danish bricks and the saga of Georges Lucas continues to grow! Of course, this is not the first time that a LEGO Star Wars animated film has been released in theaters or on Disney+, but this time around, we are entitled to a special episode for the summer holidays.

Lucasfilm and the LEGO Group are therefore teaming up once again to offer a special that will air on August 5, 2022 only onDisney+. Called “Lego Star Wars Summer Vacation,” the animated film is set shortly after the events of the final trilogy and The Rise of Skywalker movie (episode 9). On the side of the English dubbing, some well-known comedians will resume their voices like “Weird Al” Yankovic, Yvette Nicole Brown, Kelly Marie Tran, Anthony Daniels, Billy Dee Williams, as well as the cast members who have already participated in special episodes of LEGO Star Wars.

Here is the official description of this new LEGO Star Wars movie: “Best vacation ever!”. This is the third episode following LEGO Star Wars Holiday Special and LEGO Star Wars Terrifying Tales, released on Christmas and Halloween respectively. All this of course with always this typical humor of LEGO games and films but also references galore in the Star Wars universe.

And if you love Star Wars but still haven’t tried the latest LEGO game, read on. our complete test from the Skywalker Saga.