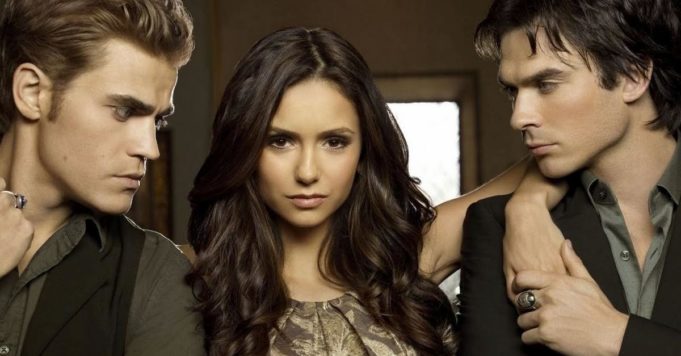 Legacies season 3 is still very mysterious, but then, which characters from The Vampire Diaries and The Originals could land in this spin-off?

Season 2 of Legacies was thrilling but did not end as expected. Indeed, due to the coronavirus pandemic, the series has been shortened. Episode 16 of season 2 of Legacies served as Season Finale and the ending was surprising. The destinies of Hope and Landon are uncertain … Is it possible that the couple die? There is little chance but they will surely need powerful wizards, werewolves or vampires to save them. Since the start of the series, a few characters from The Vampire Diaries and The Originals made very noticeable appearances that delighted fans. But then, which characters so much appreciated could return the time of an episode in season 3 of Legacies ?

The terrible father of the clan Mikaelson could return to be the big bad of an episode of season 3 of Legacies. This character has returned many times from the dead and nothing seems to stop him. Will he visit his granddaughter? Actor Sebastian Roché is more than ready!

This is the character that all fans of The Vampire Diaries (and The Originals) dream of finding. With the story of the Saltzman twins merging, Caroline may decide to come back to support her daughters and perhaps celebrate their victory … Often cited, Caroline never appeared in Legacies but fans will remember his few appearances in Tea Originals. Fingers crossed so that she arrives and surprises us!

Even if Hayley died in The OriginalsHope could dream of her mother and allow him to return to the universe of The Vampire Diaries the time of an episode. With Legacies, everything is possible and Jo is the perfect example. She came back from the dead!

The Salvatore and Elena brothers

Obviously, this is one of the most desired appearances of Legacies. Even if Stefan is dead, nothing would stop him from coming back to make an appearance. The actor also directed an episode! For his part, Damon is often cited and he is at the origin of the Salvatore School with Elena! For this reason alone, Damon should disembark and find his old friend Alaric, but there is little chance that Ian Somerhalder and Paul Wesley agree to re-enter the universe of The Vampire Diaries!