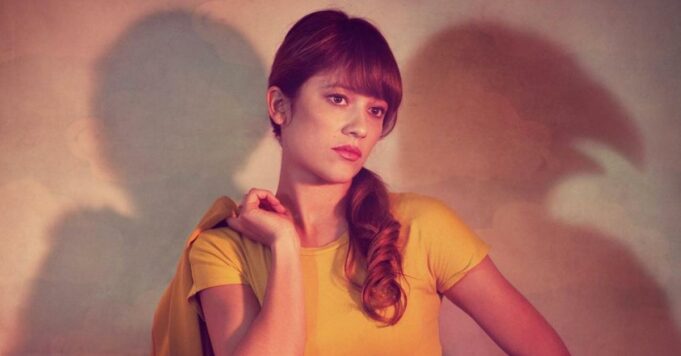 Le perchoir unveils volume 2 of his album with 10 artists. We will share with you all the information on this must-see outing!

The announcements of new discs are linked at the moment. A few days ago, Jul unveiled the release date of his next album at the same time as his music video “So the zone”. And today, we’re going to tell you about another outing. The perch has just unveiled volume 2 of his album. Indeed, the establishment located in Paris is also a player in the French cultural scene through the many concerts, artistic projects and various events that it organizes. Already in 2016, volume 1 of the album, Ten Birds, was a resounding success, accumulating nearly 10 million streams.

While its 6 establishments have finally reopened, Le perchoir today unveils volume 2 of its opus where you will be able to discover 10 emerging artists to absolutely follow.. Blond, Seth XVI, Theodora, Elisa Erka, Joko, Tiwayo, Songe, Omar Jr feat Samantha Urbani, Escape from Acapulco and Hamani, the album produced by Stan Neff brings together sounds that are both electro, chill, french-pop, very “rooftop” atmosphere, perfect for your summer evenings. So don’t wait any longer and go listen to it now! And for K-Pop fans, good news, the group BTS will be back very soon with a new album.