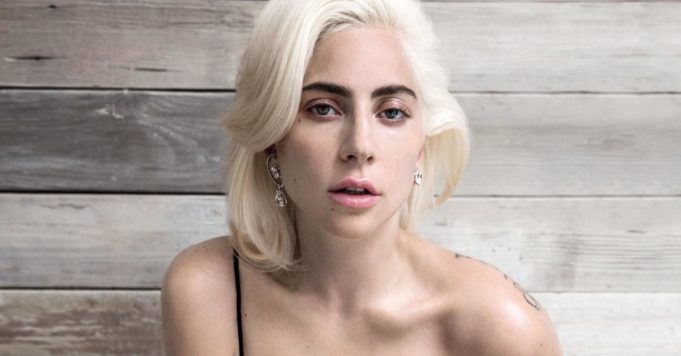 The singer missed a big clue … And the fans believe it hard!

While Justin Bieber challenges his fans to start his comeback with an album before Christmas, there also seems to be news from another song star … If Lady Gaga is going to release a new version of his album “Artpop” removing its title “Do What You Want” in duet with R. Kelly, the singer is especially focused on new unpublished sounds! Since 2016 now and the release of the album “Joanne”, fans desperately await a new album, which has experienced some delays between the American star’s health problems and the huge success of “A Star Is Born”. But this time, this is it, Lady Gaga’s sixth album does seem to be on its way and a single should soon appear, saw the teasing of the young woman!

Like always, Lady Gaga plays it enigmatic but seems to have dropped a real bomb on his own account Instagram ! While she posted a photo of her Halloween decorations, smart internet users zoomed in on one super important detail: On the side, we see his iPod play a song called “STUPID LOVE”. And after several searches on the web, the copyrights of Universal Music Group, with Lady Gaga as performer on this title, have already been deposited! So it’s a safe bet that this song will be the singer’s next single, which should not be long in coming. While waiting to discover all this, we are focusing on the new title of Liam Payne, “All I Want (For Christmas)”.