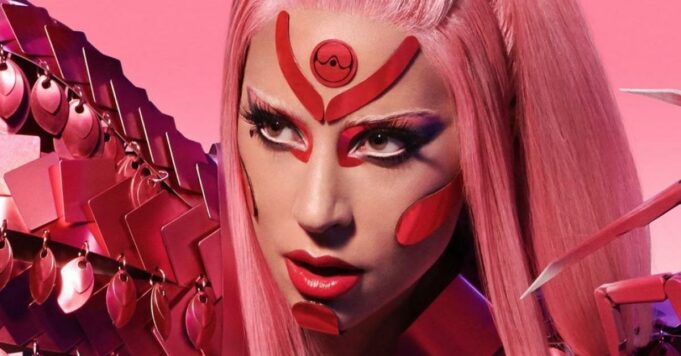 A Lady Gaga Chromatica remix album may well see the light of day. We give you all the information.

In 2020, Lady Gaga hit the mark with her album Chromatica on which we find the singles “Stupid Love”, “911” or “Rain On Me” his collaboration with Ariana Grande, who will also be the new coach of The Voice USA. And it could well be that the project has the right to a remix! Producer Bloodpop, who made almost the entire album, recently confided in an interview for Entertainement Weekly have titles in stock : “We always had the idea to finish these songs and to unveil something special in the Chromatica universe”. But that’s not all !

On Twitter, Bloodpop challenged fans on the subject: “In theory, which artists would you like to see on a Chromatica remix album (and on which song)” can we read on the tweet that we share with you just above. The producer also took care to mention artist Rina Sawayama who responded with a cryptic emoji to say the least. Internet users have been numerous to suggest several names including that of Charli XCX for a new version of “911”. The singer in question revealed to be very excited by this idea and shared in her story Instagram a screenshot of a message where she confirms her desire to be part of the project. While waiting to learn more, we suggest you go listen to the reissue of 16 or not de Wejdene where we tell you what we thought. 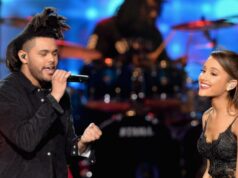 The Weeknd and Ariana Grande, SCH, JUL and Le Rat Luciano, Amel Bent, Camelia Jordana and Vitaa … The playlist of this week’s new...