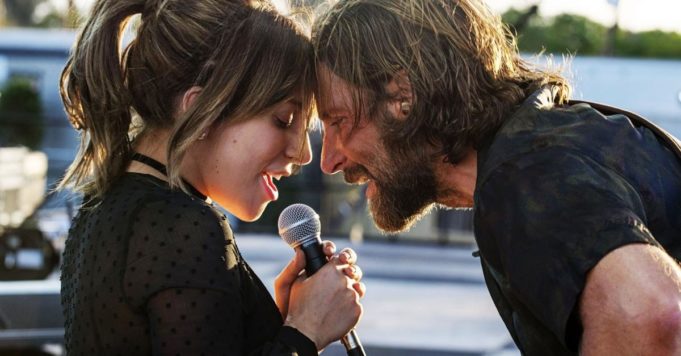 The very serious data processing institute Nielsen has just unveiled the ranking of the best-selling albums in the first half of 2019. Please note, A Star Is Born’s soundtrack is very well ranked!

Shallow fever. If we told you a little earlier that Dadju will be the first part of the concert of Maitre Gims at the Stade de France, it is clear that across the Atlantic, there is also some good news. Starting with the Nielsen Institute which has just unveiled its report for the first half of 2019 and therefore rankings of the best sales of albums and singles. And we have to admit that if we focus on album sales, this is a time of great upheaval for the music industry. In order to better analyze the impact of streaming on overall sales, Nielsen has classified the best-selling albums as such (physical versions and downloads of the whole disc) and there are some nice surprises!

The soundtrack of the musical A Star Is Born throne at the top of the ranking with no less than 404,000 copies sold between January 4 and June 20, 2019. A very good score which shows how the film has become a phenomenon of pop culture, boosted in part by the Oscars. The Jonas Brothers are 2nd with Happiness Begins, their new album which has already sold more than 374,000 copies in the United States. Billie Eilish makes a dramatic entry into the rankings with his first studio album, When We All Fall Asleep, Where Do We Go?, which found 343,000 takers. The South Korean group BTS is 4th with Map Of The Soul: PERSONA, sold just under 343,000 copies also. With their opus DNA, the Backstreet Boys are 5th. The album has been bought 299,000 times!

At the 6th position, we find the soundtrack of the film Bohemian rhapsody sold more than 266,000 copies. Helped by 4 Oscars, the disc could only massively interest the curious. Ariana Grande is 7th with Thank U, Next (228,000 copies sold). In 8th position, we find a new soundtrack, that of The Greatest Showman (181,000 copies sold). Pink is 9th with her eighth studio album, Hurts 2b Human (158,000 sales). Finally, Lauren Daigle closes this ranking with Look Up Child, which found 154,000 takers in the period. You will understand, when it comes to real sales (physical sales and legal downloads), the rankings are much less trusted by popstars or rappers! In the rest of the music news, come and discover “Blow”, the new single from Ed Sheeran, Bruno Mars and Chris Stapleton.