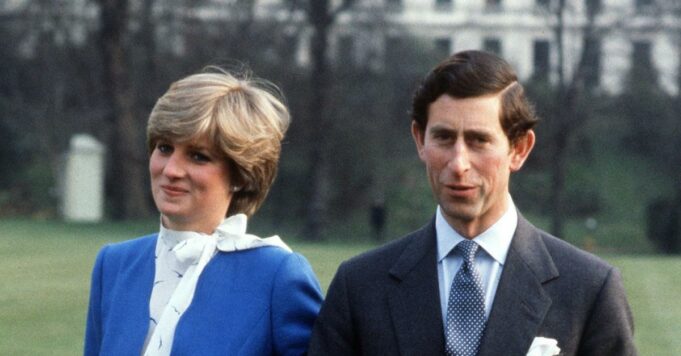 Incredible but true, Lady Diana was once aggressive towards Prince Charles. Here is what happened.

It’s no secret, the atmosphere between the parents of Prince William and Prince Harry has never been good and this moment when Lady Diana had publicly humiliated Prince Charles during an event proves how the relationship between the two ex-husbands was strained. Regularly lowered by the son of queen elizabeth ii During their marriage, Diana nonetheless had her little moment of revenge in 1986 during a demonstration of how sugar glasses are used for stunts in the movies. At the time, the photo where we see the princess herself breaking a glass bottle on her husband’s head had made people talk.

Although it may seem violent at first glance, the royal couple and those present there are nevertheless in a jovial state of mind. In the book Some Kind of Hero: The Remarkable Story the James Bond Films, actor Jeroen Krabbé revealed that he was at the origin of this famous moment: “We watched a show put on by the stuntmen where they smashed glass bottles of sugar over their heads. I was between the royals and I said to Princess Diana: ‘You should run one over your husband’s head’ “ to which she replied at the time: “Oh, I would love to”. “Thomas Wheatley and I stood behind them and the photo was posted worldwide.”. According to Thomas’ own confidences to the authors of the book, the princess would have relished this moment: “Come to think of it, she probably did it with a lot of enthusiasm.”. Elsewhere in the news, here’s why Lady Diana thought Prince Charles got their nanny pregnant.