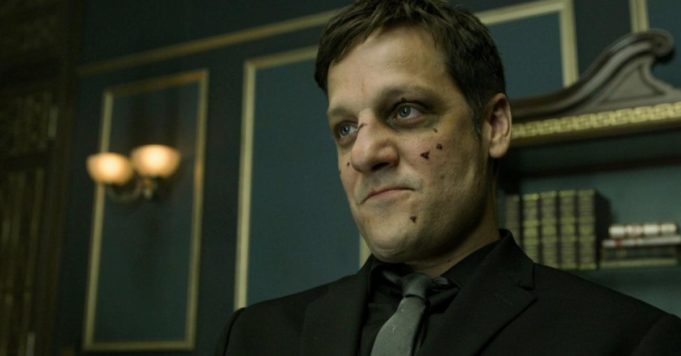 A fan has raised several big inconsistencies that damage the credibility of the series!

This is probably the biggest criticism from fans of the Spanish series! Part 4 of Casa de Papel has huge script inconsistencies that pollute the script. Indeed, between Gandia who never dies when he is shot by five robbers at the same time (!!!), Marseille who makes the round trip Paris-Algeria in 10 minutes top time and Tokyo who arrives at operate Nairobi just by remembering a football match, series Netflix quickly lost credibility! The robbers on their side are not outdone, the latter accumulating a lot of bad decisions (sometimes tragic). So much so that a surfer annoyed by their behavior decided to draw up on Reddit, the list of all these things that should have been done differently.

The user begins by pointing out the first big mistake of the robbers: that of letting Palermo move as he wished when he was supposed to be taken prisoner: “It was stupid to let him move with his chair, walk around and go see Gandia. They could have tied him to a wall far from Gandia, in the same way as the other security guards”. An illogical inconsistency for this surfer who then declares, bitter: “Nairobi would still be with us if it had been”. He then goes on to deplore the fact that the Professor did not want to listen to Berlin about him: “They should have listened to Berlin and killed Gandia when they had the opportunity […] So much would have been avoided“It is true that at this point, we always wonder why Sergio did not want to get wet. He who did not hesitate a single second, blinded by revenge, to kill -indirectly- police officers when he thought he had lost Lisbon.

Finally, the palm of credulity goes to the robbers for the “Arturo problem”. Indeed, according to this surfer, the former director of the Mint Factory should never have been mixed with the rest of the prisoners. “Didn’t they remember the last break and the troubles it may have caused? Yet they put it on with everyone. I would have separated it from the rest of the group like in season 2 and tied it to a chair. Which would have avoided hassle and rape. Besides, why didn’t they find his pills when they searched him on entering? “ he concluded. Strange indeed that the Professor’s tape was not more careful with this character, known for his shameless lies and deceit! Although we understand that there are some twists and turns in the plot, we regret that Alex Pina, the showrunner has not worked hard to surprise his fans this season. Also discover the Professor’s plan already revealed by this index in Casa de Papel part 4.