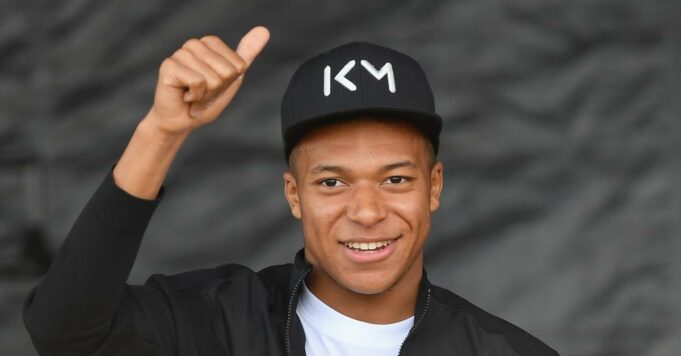 Tired of rumors that he would be full of himself, Kylian Mbappé answered frankly in an interview.

For several years now, Kylian Mbappé has been turning the heads of several celebrities. The French football player, who has more than 49 million subscribers on Instagram, has succeeded in conquering the hearts of many fans but also of certain peoples. However, at the height of his 22 years, some people reproach him for having taken the big head after having multiplied the successes in his career, in particular his title of World Champion of 2018. But Kylian Mbappé is he really imbued with him- even ? In reality, if he gives off this assurance, it is above all because it is linked to his lifestyle and to competitiveness in the world of football., as he revealed in an interview for RMC Sport. About his overconfidence, Kylian Mbappé said: “No one other than yourself is going to push you and you have to convince yourself that you are capable of knocking down mountains.”

Kylian Mbappé, who seems cold with Anthony Martial, continued: “People don’t understand ego, but when you’re not well, no one is going to come to your house and tell you if you can do that. It’s just you and your mind … In my head I always tell myself that I’m the best, so you don’t give yourself limits and you try to give the best of yourself … Sometimes people do not understand because there is also this barrier which is created in relation to this subject, we do not really explain what the ego is… It is something personal, it is to surpass oneself, it’s way beyond this superficial thing. ” You will understand, the world champion Kylian Mbappé claims he doesn’t have an oversized ego and uses it only to motivate himself in competition.