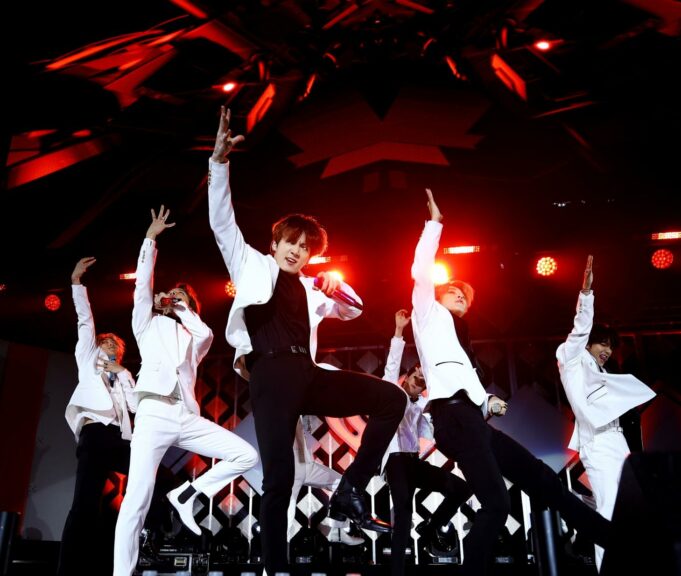 Bad news for BTS fans. While they are at the top of their career, the members of the South Korean group have just made a sad announcement.

For years, South Korean band BTS unleashes passions and counts millions of fans around the world. Impossible not to mention the title “Dynamite” which had the best start in the history of Youtube with no less than 101 million views in 24 hours. Success of this song is such that it was the most listened to in 2021 on the Apple Music platform in addition to reaching first place in the prestigious Billboard ranking. Obviously, the group’s followers are always eagerly awaiting the release of a new title.

Unfortunately, the following announcement may disappoint more than one. Jin, Suga, J-Hope, V, RM, Jungkook and Jimin have indeed announced that they want take a career break and it will therefore be necessary to wait before seeing the BTS group back in the studio. The announcement, which came as a real shock to fans, was made during a dinner streamed online to mark the famous boy band’s birthday. In reality, this break is intended to allow each member of the group the opportunity to focus on their own career.

BTS: a break that is not the first

it’s about the third break of the BTS group. After a first stop in 2019, the seven singers did it again at the end of 2021, as their record label BigHit had announced: “BTS has remained active in order to engage with fans in 2020 and 2021 during the health crisis and achieved insane results to stay at the forefront of the global musical level. (…) J-Hope, Jimin, Jin, Jungkook, RM, Suga and V will be able to spend the holiday season with their families for the first time in eight years. This period of rest will offer the members of BTS (…) the opportunity to be inspired again and to fill up with creative energy. » Let’s hope the band members come back even stronger than they already are!