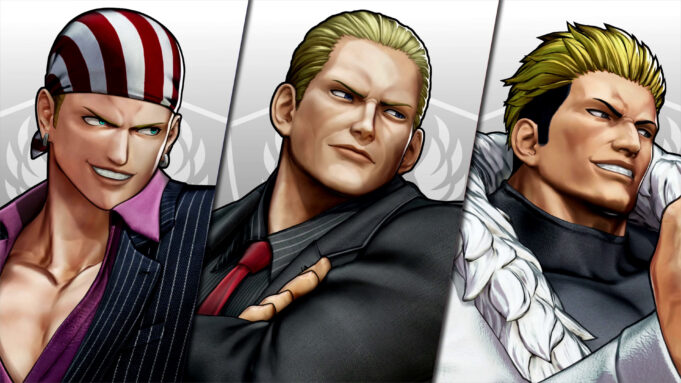 We were worried about their absence at the launch of King of Fighters XVbut here they are finally ready to join the cast: Geese Howard, Billy Kane and Ryuji Yamazaki will soon be joining SNK’s fighting game. An arrival that suits their characters well — you will have to pay a few dollars to be able to acquire the “South Town” team, available from May 17 on PlayStation, Xbox and PC.

The three villains will be added in two different flavors, with a standard costume and an “alternative” skin – big striped suit or shirtless for Geese, fur or simple pageantry for Ryuji and biker coat or jacket with a large open collar for Billy.

The King of Fighters XV brings honor to the underworld

The arrival of this DLC will not happen alone since a free update will also be offered to all King of Fighters XV players. It will include a new musical selection for the game’s DJ Station mode. A veritable jukebox filled with the best compositions from SNK games, this musical mode will see the arrival of tracks from The King of Fighters Neowave, a minor spin-off released shortly before the episode XI, in 2004.

The three characters are the latest additions to the first Team Pass which previously saw the arrival of Rock Howard, son of Geese, B-Jenet and Geto, as well as Omega Rugal, the favorite (or hated) of South American players. The launch of the second Team Pass and the new wave of additional characters is scheduled for this year 2022, without further information.