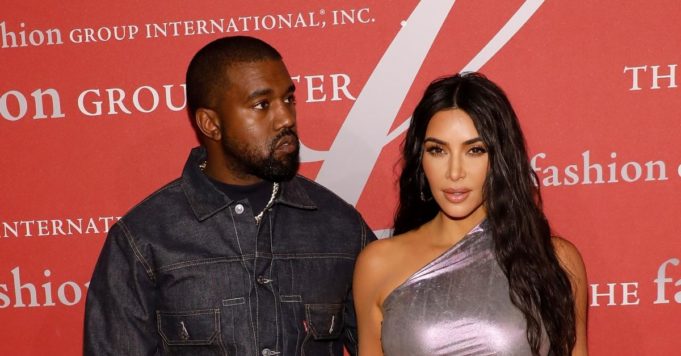 According to new statements, Kim Kardashian would be ready to divorce Kanye West and the latter’s gesture could well be the reason for the end of their marriage.

Nothing is going well in Hollywood anymore! According to not very reassuring revelations, Kim Kardashian was until recently on the verge of divorce from Kanye West. Unfortunately for the many fans who were hoping things would work out for the famous couple, it seems that the separation is more relevant than ever. After the rapper’s recent tweets that ignited the Internet as well as his opinion on abortion – Kanye notably revealed that he and Kim had almost ended her pregnancy when she was expecting North – it is rumored that the star of 39 years old is indeed decided to put an end to his marriage with the interpreter of Flashing Lights.

According to the revelations of a source close to the couple who confided in Page Six, Kim kardashian would have already organized everything and the divorce could very soon take place: “Kim planned the divorce ” said the informant in question before continuing “she is waiting for him to finish with his last bipolar episode”. The star of America’s most famous clan simply couldn’t digest her husband’s comment about their daughter, despite taking a family vacation to ease tensions. Will the couple eventually separate for good? Only time will tell. While waiting to find out, be aware that unexpected statements claim that Kylie Jenner and Kim Kardashian are responsible for shutting down KUWTK.