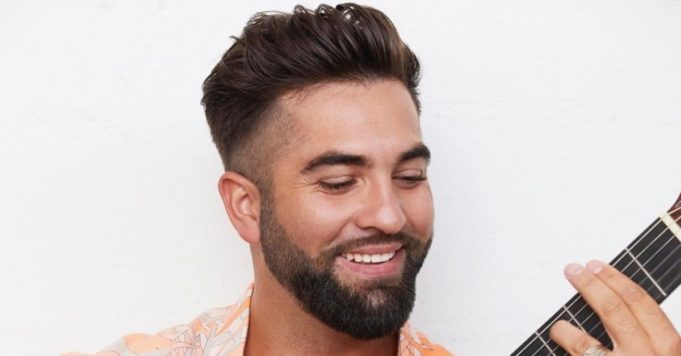 Like every weekend, it’s time to let you discover the musical novelties of these last days and there have been quite a few during these last seven days! We start with Moha La Squale who released this week not one but two freestyles. It is very hot and for our greatest pleasure. Still in rap Bosh, who made himself known in the Validé series, released Djomb’s music video a few hours ago and he already has more than 1 million views. As for his sworn enemy in the Apash series, aka Hatik, he also released a clip and not just any since it is his featuring with Sofiane, Richer.

We continue with Benab and Maes who have just revealed their title to us Smile. This is the second collaboration of the two rappers and there is no denying it: it works! We bet you will hear this sound everywhere this summer. In the rest of the rap releases, Mister V released the clip Miami heat, Romeo Elvis unveiled that of Smashed available on his EP “House” released during containment. RK has released a new freestyle Neverland. And finally we finish with Kendji Girac who released Habibi an effective title written by Slimane and Amir who returned with Celebration.