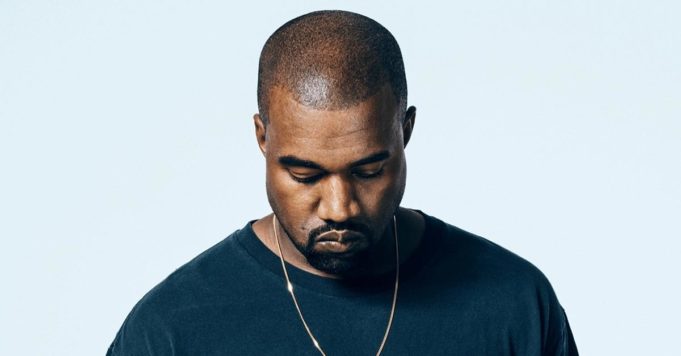 Kanye West is back with Travis Scott on Wash Us In The Blood, the first single from his album God’s Country.

While we invited you to discover the top albums of the week with Jul, Vitaa & Slimane, Dadju and many other artists, we will now be interested in an international rapper and not just any since he is acts of Kanye West. He’s back and on time this time! Indeed, he has just released the first extract from his future album “God’s Country”. The title is called Wash Us In The Blood and for the occasion Kanye called on Travis Scott to put on it. We let you discover the clip of the song just below and we will talk about it later in this article.

You just heard it and you see it, it is a whistle-blowing title in which Kanye talks about slavery and the genocide that African-Americans are undergoing. He also speaks as usual of Jesus on a threatening prod which makes us think of the sounds that we have already heard on his album “Yeezus”. At melty we can’t wait to know the release date of “God’s Country” which will be the rapper’s tenth solo album. But while waiting for more information, we suggest you wait while watching the last clip of Moha La Squale Bébé de Bogota. You will see it’s heavy!