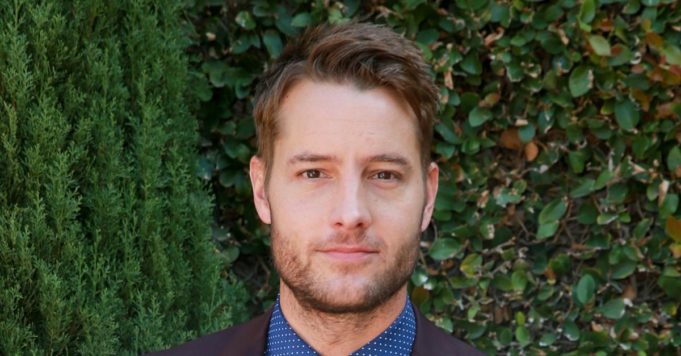 Justin Hartley has revealed his crush on a famous serial actress and this is who it is.

While we know if Chrishell Stause is still devastated by her divorce from Justin Hartey, the latter has meanwhile the perfect love with Sofia Pernas, an actress and one of his former co-stars that he has been dating for several month. Yep, after her much publicized divorce from the Selling Sunset, the 43-year-old actor has set his sights on another pretty brunette. You may not know it but Justin Hartley seems to have a particular type of woman and for good reason, this one revealed in an interview his celebrity crush that you all know because it is aboutAlyssa Milano.

Yes, Milo Ventimiglia is not the only one to have been seduced by Alyssa Milano! His co-star in the series This is Us also confided to the microphone of Sirius XM a few years ago to be dazzled by the actress in Madame is served: “There was an episode where her boyfriend was gone, I think it was the first time that she fell in love and I had a crush on her because I thought she was beautiful. I remember that scene where I was like ‘oh, she’s so talented, she’s a goddess’ “. Definitely, the one who embodies Phoebe in Charmed capsized many hearts!