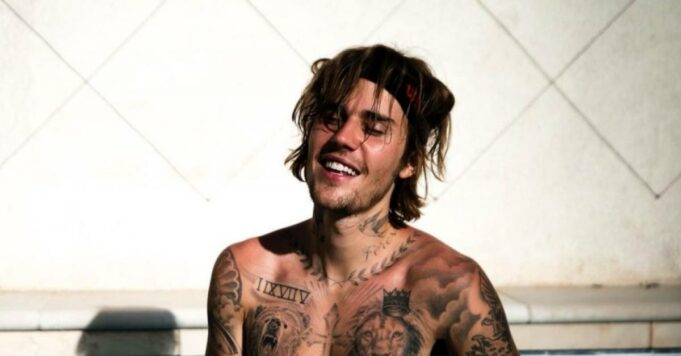 Justin Bieber has just released a new EP called Freedom, we are reviewing it for you.

To everyone’s surprise, Justin Bieber unveiled an EP titled Freedom. This new project features six tracks including collaborations with Tori Kelly, Brandon Love, Pink Sweats, Judah Smith and many more. Fans were quick to thank the Canadian on social media and some even said they were shocked at the unexpected release. Freedom follows Justin Bieber’s sixth solo album, Justice, which topped the Billboard charts last week. His song “Peaches” also reached No. 1 on the Hot 100 making Bieber the first male solo artist to debut at the top of both charts.

In this EP with very gospel accents, Justin Bieber puts Jesus at the center of his songs and takes us on a journey of introspection to better understand his past through his religious beliefs. Indeed, the singer fully assumes his past as in the very R&B song “We’re In This Together” where he refers to the 2014 FBI raid on his home after being accused of throwing eggs at his neighbor’s house. He also admits that he did “it was not easy to learn humility” and D’“accept responsibility” in his life after growing up in the spotlight as a teenager.

In his other pieces “Where Do I Fit In” and “All She Wrote”, the singer seeks his place in life, questioning himself, to finally find comfort and redemption in religion. Finally, in the last title he shares with Lauren Walters, Justin Bieber describes his fear of saying bad things that keeps him from sharing his innermost thoughts and beliefs to avoid being criticized. But he ends up concluding that we should not judge each other because God does not judge his disciples. “even in our darkest days, even when we least deserve it”. You will have understood it, if his album Justice placed at the center his love for his wife Hailey Bieber, the artist has decided in his new EP to pay homage to his religion this time. With this surprise, Justin Bieber once again delights his fans, as he had already done by revealing a live version of his title “Peaches”. 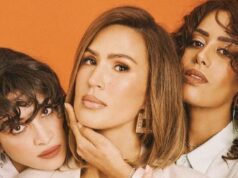 Amel Bent, Camelia Jordana and Vitaa together on the Sorore project, they unveil My Sister