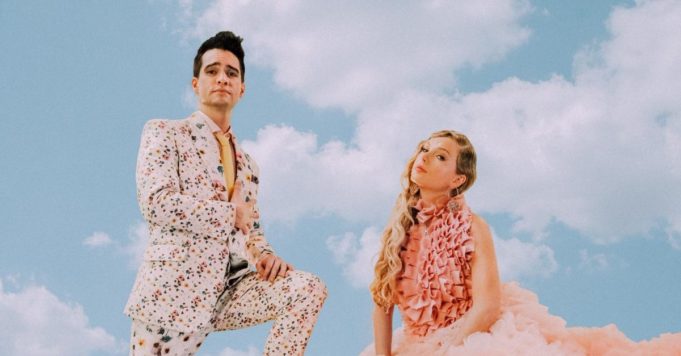 No change in the first place of the Billboard Hot 100 this week, since Lil Nas X and Billy Ray Cyrus are still leaders with “Old Town Road” in front of “I do not care” Ed Sheeran, who announced the release of a new album; and Justin Bieber, who are still in second place. On the third step of the podium, Billie Eilish won with “Bad Guy” and which makes way for the Jonas Brothers, who fall to fourth position with “Sucker”. Khalid made a good comeback from ninth to fifth place with “Talk”, bringing Post Malone to the sixth step with “Wow. “and in the seventh with “Sunflower”.

Just below, Sam Smith loses a place and ends up eighth with “Dancing With A Stranger” and Taylor Swift, who disappointed his fans with his playback on “Shake It Off” in The Voice 8, moves from eighth to ninth position with “ME!”. Below, Ariana Grande goes from 11th to 12th step with “7 Rings”, Shawn Mendes from 13th to 16th place with “If I Can’t Have You” and Marshmello & Bastille from 17th to 18th position with “Happier”. For its part, Dj Khaled made a remarkable entry into 19th place with “Wish Wish” feat Cardi B and 21 Savage while Lady Gaga tumbles from the 22nd to the 36th march with “Shallow”. We finish with Pink, who is 58th against 54th last week with “Walk Me Home”.