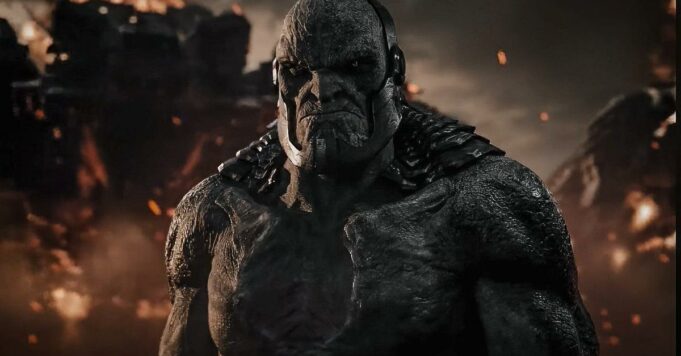 Zack Snyder foresaw an impressive fight between Defenders of Earth and the New Gods in the sequel to Justice League.

The Warner is presumably determined to leave the Snyderverse where it is. A decision made all the more difficult to accept by the many revelations of Zack Snyder, on the plans he had in mind for his Justice League trilogy. During a recent interview for the Youtube channel It’s Gone Viral, the filmmaker has indeed said he planned to include the New Gods in his Justice League 2, who would thus have faced the Justice League, but also the Green Lantern Corps. It describes a titanic fight, linked to the arrival of Darkseid and his armed forces on Earth. The Furies, formidable warriors trained by Mamie Bonheur, would have invaded the island of Themyscira.

It’s hard not to regret missing such a battle, especially after seeing the ones featured in the Snyder Cut, whether on Themyscira or when Wonder Woman recounts the first fight between the Defenders of Earth and Darkseid. We also imagine that this sequel to Justice League could easily have linked to the film New gods on which was working Ava DuVernay before the project was abandoned by the studios. What is particularly interesting about Zack Snyder’s plans is that he apparently intended to end his trilogy on a high note by including all the superheroes most anticipated by fans. The director also had the idea of ​​making Wonder Woman the goddess of war in Justice League 2.