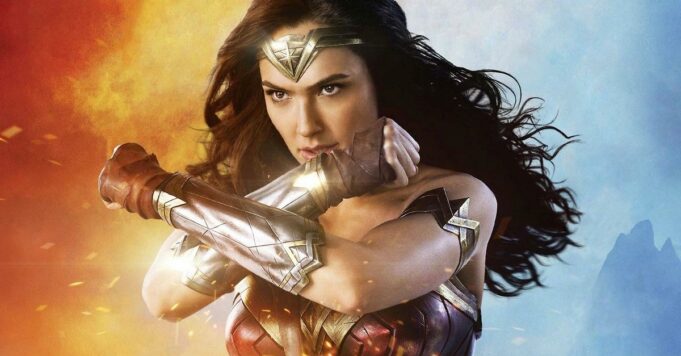 Earlier this week, new testimonies relayed by The Hollywood Reporter echoed the aggressive behavior of Joss Whedon towards Gal Gadot while filming Justice League. According to the statements reported by the media, the director would indeed have threatened the career of the latter after she questioned certain scenes and lines of dialogue of her character. He also reportedly blatantly denigrated the franchise Wonder woman, and would have boasted of having had the upper hand over the actress. Contacted by Digital spy about this new detail on the progress of the reshoots of Justice League, Gal gadot responded “I had some issues with Joss Whedon and Warner Bros sorted them out as quickly as possible.”

In the past, the actress has mentioned having directly resolved her concerns with Joss Whedon through Warner, confirming that something has happened. However, she would not be the only one to have had to put up with the director’s behavior. For several months, the actor Ray fisher who plays Cyborg has denounced not only the actions of Joss Whedon, but also those of some members of Warner Bros. studios, such as producer and screenwriter Geoff Johns. His accusations notably led to an investigation to determine what happened during the reshoots. What to think that the rumors surrounding Joss Whedon and the filming conditions of Justice League were well founded.