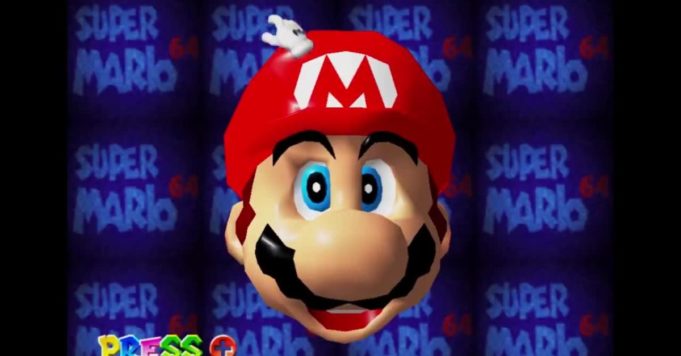 Only 4 days after the game was announced and the pre-orders were in place, Super Mario 3D All Stars has already sold more than The Last of Us Part 2, and is now the second best-selling game of 2020. !

Just a few days ago, Nintendo was able to announce, on the occasion of Mario’s 35th birthday, a new compilation of three 3D classics featuring the mustached plumber. The latter will contain Super Mario 64, Super Mario Sunshine and Super Mario Galaxy. From this announcement, which will have delighted a large number of nostalgic players, Nintendo was able to launch pre-orders for the game, which will be released on September 18. And it didn’t take long to see the impact of this announcement: Barely a week later, this Super Mario 3D All Stars compilation is already the second best-selling game on Amazon for 2020.

Super Mario 3D All Stars has already sold more units than The Last of Us Part 2! And it only took him 4 days to accomplish this feat. We can certainly explain this craze by a simple fact: Nintendo was able to announce that this compilation would only be available for a limited time.. Thus, we can be entitled to it in store between September 18 and March 31, 2021. A shooting window short enough to nab his copy, hence the rather incredible number of pre-orders of the game: it is without a doubt the safest way to have it without having to browse through heaps of stores. It remains to be seen whether he will be able to beat Animal Crossing in terms of sales by the end of the year.