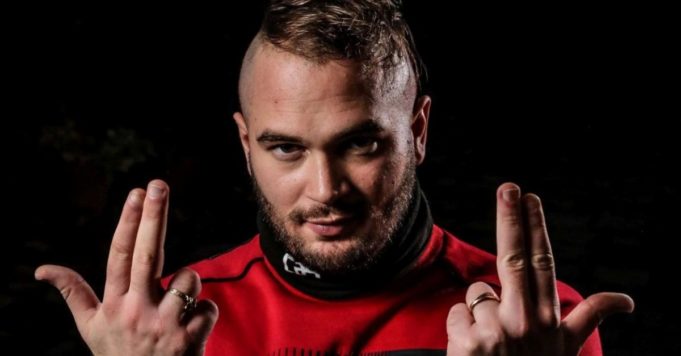 Like every Sunday, it’s time to take stock of the musical news that you shouldn’t miss this week. Let’s start with Maes and Benab who unveiled the clip for their title Smile and Bosh’s Djomb. And speaking of the rapper who explodes from his role in Valid, the soundtrack was released this week in physics and vinyl. We continue with Kendji Girac who came out Habibi, a song written by Slimane. Another French singer has released a new title this week, it’s Amir with Celebration. And the singers are not outdone since Amel Bent and Imen Es have also dropped their featuring: Until the end.

We continue with the clips: Mister V has released the one for his song Miami heat and Hatik and Sofiane that of their feat Richer. This week we also learned that JuL was the most listened rapper of Apple Music since the creation of the platform. We are now going international with Nicki Minaj and 6ix9ine who have collaborated together again. The two artists released a new unreleased track Trollz that drives the counters! Number 1 in streams in the United States nine minutes after its release and 8 million views in six hours on Youtube. Finally, we suggest you stay on the American continent by discovering the Billboard ranking of the week with The Weeknd, Lady Gaga, Drake, Dua Lipa and many other artists.