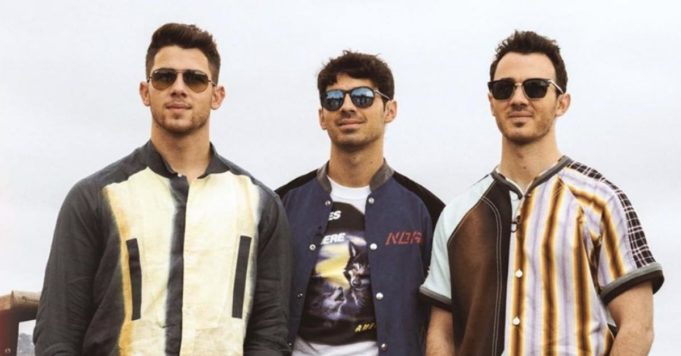 We take stock as every week on the ranking of the best selling albums in the United States. After ten years of absence, the Jonas Brothers make their debut at the top of the Billboard 200 with Happiness Begins. It is the first time that the group has reached this position. Billie eilish stay on the second step of the podium with When We All Fall Asleep, Where Do We Go? Future that we saw at We Love Green 2019 on a second day at the summit enters fifth position with his new EP entitled save me. Khalid is in the red with Free spirit since he lost three places: he is seventh. After filing a complaint against Billboard, DJ Khaled drop five places with Father Of Asahd : it is eighth.

We continue with Ariana Grande going from tenth place to twelfth with Thank U, Next. Tyler, The Creator fell by ten places with IGOR, it passes this week in fifteenth position. Post Malone is in the red with beerbongs & bentleys. For its 59th week in the American chart, the album is eighteenth. Drake is also losing ground with Scorpio : the opus goes from the fourteenth place to the nineteenth. Lady Gaga and Bradley Cooper are in the green with the soundtrack of their film A Star Is Born which is in position 21 of the classification. In the rest of the music news concerning album releases, Ed Sheeran brings together Eminem, Cardi B, Bruno Mars and 50 Cent on his No.6 Collaborations Project.