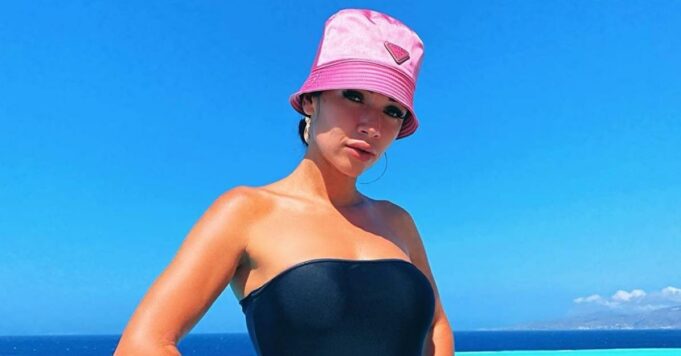 Is Jazz pregnant with her third child? She has finally reacted to the rumor and to know everything, it’s in this article.

Since they are again in a relationship, Julien Bert and Hilona would have been tackled by Jazz if we are to believe this video which sows doubt. Speaking of the wife of Laurent, know that for several days, a rumor has circulated about it. Indeed, many clues could lead us to believe that the former reality TV candidate is pregnant again. After the Instagram account shayaratv shared a photo of Jazz with a belly that could look like a baby-bymp, the blogger wassim.tv revealed the fact that Chelsea and Cayden’s mother allegedly canceled her participation in Dance with the stars 11 because she would be pregnant with her third child.

But then, is the JLC Family about to grow? During a question-and-answer moment with his community on Snapchat, Jazz reacted to the rumor that has been circulating about him for several days. So when one of his subscribers asked him: “Do you think you will have a third child?”, Laurent’s wife said: “One day I hope so”. If she has once again confirmed her wish to give Chelsea and Cayden a little brother or sister, the former reality TV candidate has not clearly answered all the speculations concerning her. The mystery therefore remains as to the possible new pregnancy of Jazz who was lynched after making a product placement that shocked Internet users. 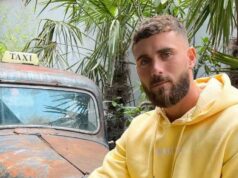 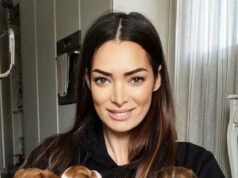 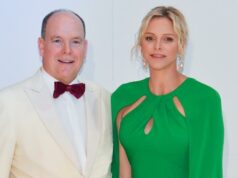