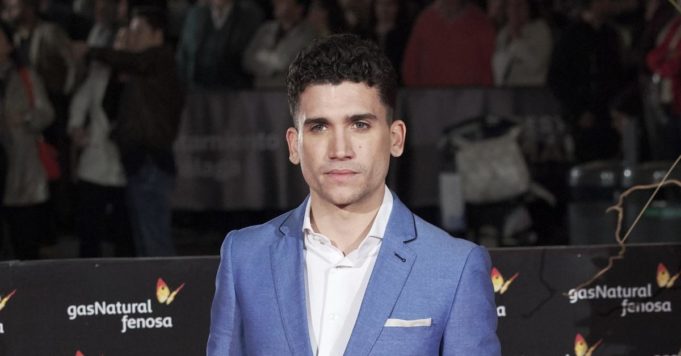 If we are to believe his own secrets on the subject, Jaime Lorente experienced a catastrophic first time.

You might not know it, but there are many celebs who have lost their virginity to other celebrities. Miley Cyrus, Joe Jonas, Zac Efron or Kristen Stewart are notably part of this long list. If some of them bring up the subject with ease or even pride, others prefer to avoid it like the plague. And for good reason, this moment of intimacy did not unfold in the same way for everyone. Whether wonderful or catastrophic, it gives rise to funny anecdotes. Like the one on Jaime Lorente’s first time which, according to him, was not very glorious.

During his time on Spanish radio LOS40 in 2018, Jaime Lorente had not hesitated to confide in his first completely failed sexual relationship: “My first time was absurd. I was 17, it was on a beach and it happened overnight. It was a real disaster, really, a total disaster. But the water flowed under the bridges. since.” A slightly embarrassing memory for the hero of La Casa de Papel and Elite but which he nevertheless remembers fondly. And for always more news on the star, know that Jaime Lorente has embarked on a new career and it is very surprising. 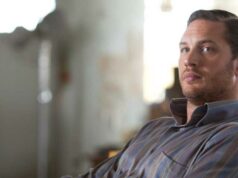 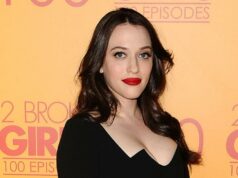 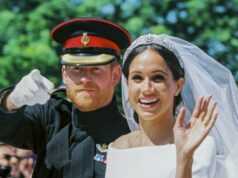