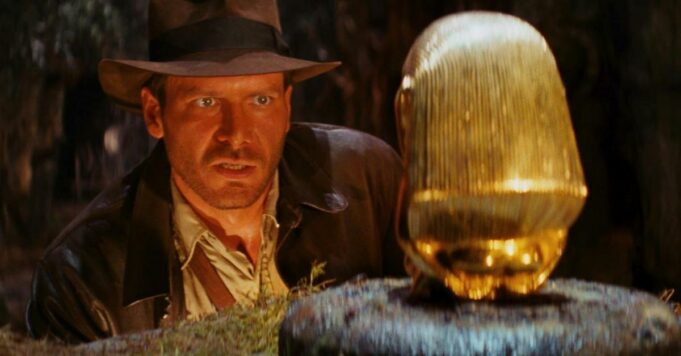 Our dear Indy could cross paths with former enemies in Indiana Jones 5!

It’s official, the shooting ofIndiana Jones 5 is launched, the first shots having been the opportunity to find Harrison Ford in his mythical costume. In addition, other images relayed by The Daily Mail allowed us to discover a burnt castle as well as vans bearing the Nazi emblem. Are we to understand that our favorite archaeologist will once again face these formidable antagonists in the film? This will most certainly be the case, a shooting video broadcast on Youtube, furthermore having been filmed a train transporting equipment and weapons with distinctive Nazi signs.

This is not the first time that the return of these dangerous enemies has been mentioned. Indeed, the first details unveiled on Indiana Jones 5 indicated that the feature film would film the rivalry between the United States and the USSR over the conquest of space. At the heart of the latter, a former Nazi scientist hired by the US government and NASA, to whom Mads Mikkelsen will lend his features. The genius of evil will also be assisted by a formidable young woman, with intentions as harmful as his. Will it be the mysterious character embodied by Phoebe Waller-Bridge ? To find out, we will have to wait a long time. In any case, the return of these emblematic antagonists in the saga will be an opportunity to make a nod to the previous sections and to perpetuate a certain tradition vis-à-vis the adventures of our dear Indy! 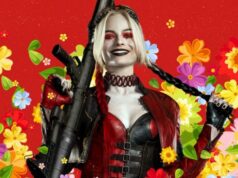