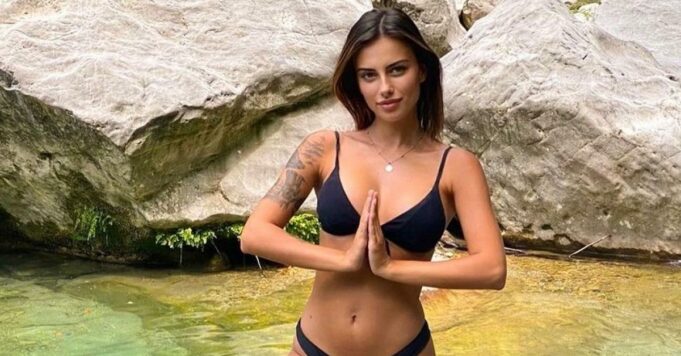 A few weeks ago, Illan was accused of having leaked the nudes of Giuseppa and recently, the young woman has again reacted to this controversy.

Last June, Illan, who would be upset by Marine and Océane El Himer found himself at the heart of a huge controversy. Remember, the show’s contestant Objective Rest of the World had been accused by blogger Nabil El Moudni of having sent naked photos of two of his exs: Hilona and Giuseppa, to his friends. Faced with the magnitude of these revelations, the young man had spoken and revealed his version of the facts while acknowledging his wrongs. If Julien Bert’s girlfriend had not really spoken on this subject, the candidate of The Villa of Broken Hearts 6 She did not hesitate to denounce Illan’s gesture by pushing a huge rant on social networks.

Since this controversy, none of the main concerned had spoken on this subject on social networks. But, recently, after being questioned by an Internet user who asked her to speak again on the case, Giuseppa decided to do a tune-up and clear things up. So, in a story on her Instagram account, she wrote the following message: “I let people enjoy their hours of glory. I cash in without any problem, we answer fools with silence and if I do not answer anyone it’s because now everything is in the hands of justice”. So that is clear! While waiting to know how will end this affair, find out if Illan is ready to reconcile with Milla Jasmine, this gesture says it all.

Credit: Instagram: giuseppacrl
Other files: Objective Rest of the World