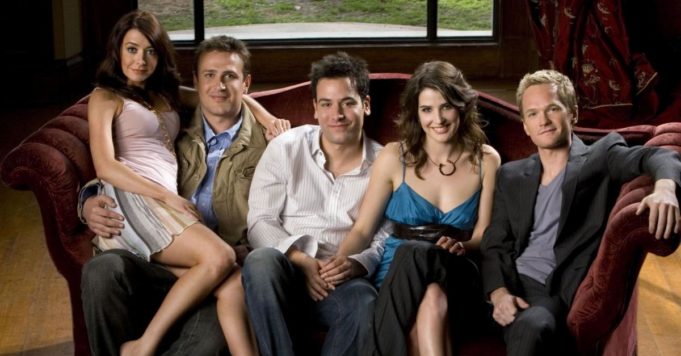 How I Met Your Mother ended in 2014 but since its very controversial conclusion, more or less popular opinions on the series have been constantly emerging.

After nine years of broadcasting How I Met Your Mother went away in 2014 not without spilling a lot of ink. The adventures of Ted, Robin, Barney, Lily and Marshall ended in controversy, some arguing that the title of the series was simply misleading. And if the phenomenon cannot be compared to the wrath of Game of Thrones fans who continue to develop alternative endings – like this one concerning Bran and which could have made everyone agree – it remains present enough for years later, lively debates between “for” and “against” still stir social networks. And it’s not the only unpopular opinion regarding the CBS series. Reddit is full of publications on How I Met Your Mother which sparked strong reactions.

Fans agree that the show really showed signs of running out of steam after season 5. Yet some find that the episodes that followed, those of season 6, remain the best of the program advancing that they tell “an excellent story almost self-sufficientAs a reminder, the narration of these chapters was concentrated around the strange relationship between Ted and Zoey (Jennifer Morrison, Once Upon A Time, Dr house), while the first must destroy a historic building that the second militates to preserve.

4 – The character of Victoria is very overrated

Popular opinion is quite formal: Victoria (Ashley Williams) would have been the perfect “mother“. Ted’s meeting in the first season of the series and the two lovers form a very nice couple for some time until the young woman moves to Germany. During the episodes that followed, the character was often quoted, then in season 8, the story resumes between the two lovebirds when Victoria chooses to flee with Ted rather than to marry another. Despite these numerous amorous follies and a clear alchemy between the two characters, some still find that Ted’s ex-girlfriend doesn’t deserve all this attention.

3 – The relationship between Barney and Robin was useless

A very “popularly unpopular” thread on Reddit! Apparently, many are not fans of the Barney / Robin couple, arguing that the character played by Neil Patrick Harris “never evolved into someone made for marriage“going so far as to wish that the couple divorces … A wish that has obviously been heard by the co-creators of the series.

2 – The character of the mother sucks

Again, the consensus is that the famous “mother” interpreted by the sparkling Cristin Milioti arrived in the space of a few episodes, spread mainly over season 9, to meet the expectations – albeit very high – of fans. However, some detractors did not hesitate to shout loudly their disenchantment with the character.

1 – The last episode is perfect

Not just “good” but “perfect”! The most numerous comments on Reddit concern, without much surprise, the conclusion of the series. The main defense argument? “Life is not perfect and [l’épisode] reflects life it reflects the reality of things“Also very numerous fans of the Ted / Robin couple do not hesitate to take up this argument to justify the reformation of their favorite duo by leaving aside this theory about Ted Mosby which could explain a lot about the end of How I Met Your Mother.