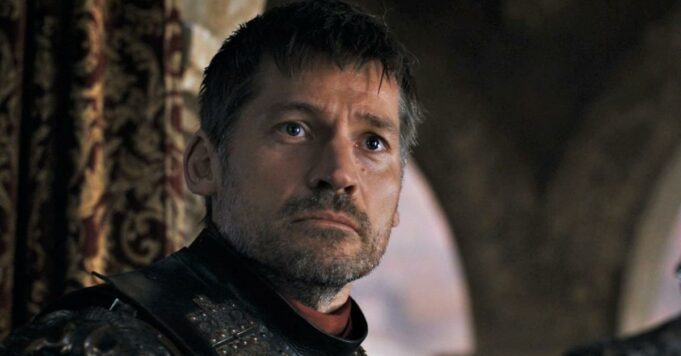 The Game of Thrones star has shared his thoughts on the House of The Dragon teaser.

This was THE news of the beginning of October! HBO has unveiled a first teaser for its future series House of the dragon. An update eagerly awaited by fans of Game Of Thrones who were eager to discover the very first images of the spin-off dedicated to the Targaryen family. For his part, the star Nikolaj Coster Waldau aka Jaime Lannister in the original show revealed he was surprised and intrigued by the trailer. Asked by The Hollywood Reporter, the latter admitted that he found it very amusing to see Matt Smith wearing a “beautiful white wig”. Adding : “I’m curious like everyone else to see it”, before developing more in-depth his thoughts on the future of the spin-off.

“It’s a very different show. It’s a unique show. I just hope it’s great. I hope the success of Game of Thrones doesn’t bother people when they check out this new show. it took a long time for people to get into Game of Thrones. I remember the first season, people would say, “There are too many characters, I don’t know what’s going on!” I don’t think that’s going on! ‘they will have the same luxury that we have had. The public will have expectations, much like us when we were in season four or five, because that is what they will be compared to. But I really hope it will be a huge success for them “. Response in 2022! Hoping that an approximate release date will follow the release of the teaser very soon.House of the dragon.

Other files: Game of Thrones season 8