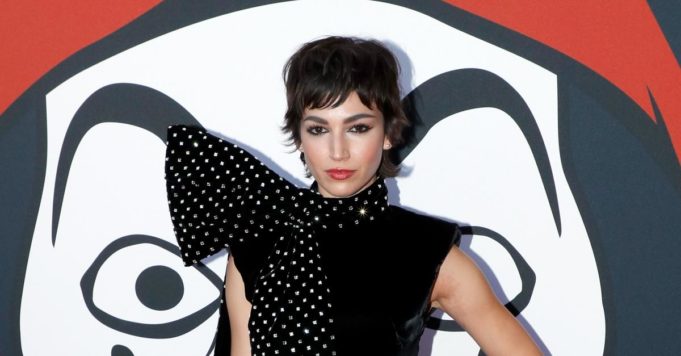 Do you want to know who rsula Corberó’s favorite co-stars are in La Casa de Papel? Find out his answer.

This is the good news for viewers. La Casa de Papel has been renewed for a fifth and final season broadcast on Netflix. If we still do not know when the program will return to our screens, fans are eagerly awaiting these new episodes. Filming has started and the actors of the series have all gotten together with pleasure to continue the adventures of our favorite robbers.. What is certain is that good humor reigns on the set. Úrsula Corberó is also delighted to have found its playing partners on the screen. But who are his favorite co-stars within the cast? Here is his answer!

In an interview with the magazine Identity last April, Úrsula Corberó, who often gets people talking with her ultra sexy shots, gave herself up to some confidences. When asked by the reporter who her favorite colleagues were, the actress replied: “Oh no, don’t do this to me. Okay let me tell you, it’s probably related to the fact that I share most of my scenes with them but for me the perfect mix would be Miguel Herrán (Rio), Jaime Lorente (Denver) and Rodrigo De La Serna (Palermo). When the four of us are together, we are a real firework display. “ Statements that will certainly please the main stakeholders. 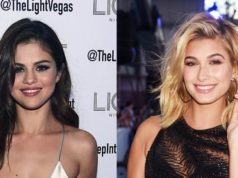 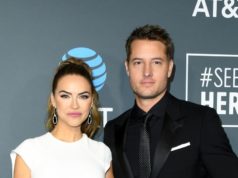