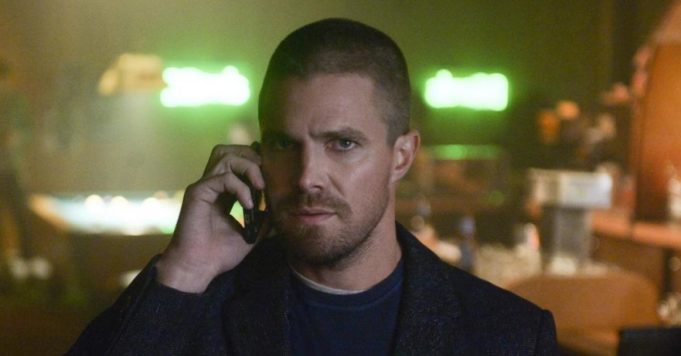 The Adventures Arrow concluded last January. In the Series Finale, the Arrow team bid farewell to Oliver Queen. The hero sacrificed himself during “Crisis on Infinite Earths” to save the multiverse and all its loved ones. If fans were dreading that they would not see Stephen Amell again so soon on their screens, they can be reassured. The actor landed a starring role in a new series called Heels. A few days ago, Stephen Amell shared a photo from the set of this professional wrestling-themed series. The Starz series continues to unfold as an actress from Scandal just joined the distribution!

Mary McCormack returns to the small screen. The actress was chosen to play the role of Willie in the series Heels. She is widely known for her four seasons in West Wing and has also starred in The Newsroom, Scandal, House of Lies and Will & Grace. The character of Mary McCormack in Heels is the business partner of Jack Spade (played by Stephen Amell on the series) and the logistical mastermind behind the local wrestling organization. Heels is a story of men and women chasing their dreams in the world of small town pro wrestling. While waiting to learn more about this series which promises to be intense, do not forget to vote every day for your favorite series during the 2020 World Cup by clicking HERE!