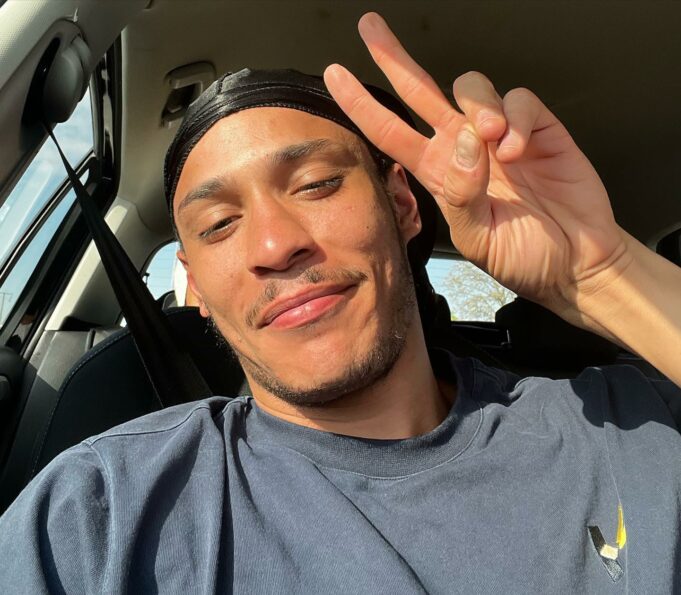 Hatik canceled his concert at the last minute. Since then, the singer continues to be lynched on the web. He explains and apologizes to his fans.

Hatik of his real name Clément Penhoat became known thanks to his musical project Folding chair. His mixtape released in 2019 is also certified platinum. The singer then had the chance to collaborate with great artists. He thus sang with Amel Bent, Wejdene, Soprano or even Slimane. Hatik was also nominated in two categories at the NRJ Music Awards 2020. The young prodigy is also an actor. Since 2020, the rapper has been starring in the series Validated broadcast on Canal+. He plays a young rapper who calls himself Apash. In 2021, the singer released his very first album Blues. The star has since been on tour throughout France.

This Thursday, May 26, the rapper was to perform on stage in a concert organized in Caen. Hatik, however, canceled his show at the last minute. Fans of the star therefore learned the news in front of the stage on which the artist was to sing. Rumor has it the star canceled her concert because there weren’t enough people. The fans present last Thursday therefore booed the artist and also asked to be reimbursed. Quickly, the actor was made lynch on the web. Finally today, Hatik breaks the silence and explains the reasons for his absence.

Last night, the singer posted a long message on Instagram to react to the many hate messages he has received since the cancellation of his last concert. Hatik began his message with: “The truth is that for two years I have given everything despite countless personal and professional hardships and that I have always put my career and the love of my public first”. Hatik then continued: “The truth is that I am exhausted to have to fight against the very loud but unimportant speech of people who have no platform on social networks, so positive sometimes, so harmful often”. Hatik therefore seems be exhausted. The singer devoted a lot of his energy to his audience. However, he would like to thank his fans who have constantly supported him in the most difficult times.