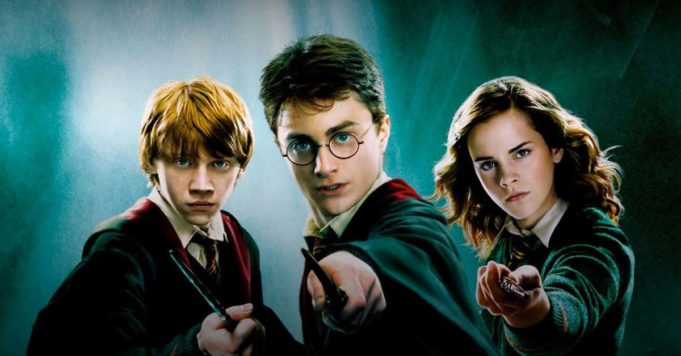 But how old are the Harry Potter characters really?

While we returned yesterday to all the things about Luna Lovegood that have no meaning in Harry Potter, this time it is the age of all the characters that we will talk about. Yep, it’s time to find out exactly when your favorite wizards were born, be it Harry, Ron, Hermione, McGonagall or Neville. We start with the golden trio to reveal to you that Ron was born on March 1, 1980, so he would be almost 41 years old today, while his brilliant wife Hermione Granger was born on September 19, 1979, making her the oldest of the trio. Because as fans surely know, Harry Potter was born on July 31, 1980.

If you want to wish legendary Minerva McGonagall a happy birthday, October 4th is the place to be. His year of birth is however uncertain and even more so since the release of the franchise films. Fantastic Beasts. Regarding the other teachers, we know that Albus Dumbledore was born at the end of August 1881 while Severus Snape was born on January 9, 1960.. Rubeus Hagrid, far from appearing his age, was born on December 6, 1928. On the student side, it was on June 5, 1980 that Draco Malfoy was born while it was not until February 13, 1981 that the young Luna Lovegood is born. We also know that Ginny Weasley was born on August 11, 1981 and that her brothers Fred and George were born on April 1, 1978. Finally, Neville, who could have been the chosen one, was born a day before Harry, on July 30, 1980. And if you want to know even more about him, this detail on Neville’s wand demonstrated the wizard’s persistence throughout the Harry Potter saga.