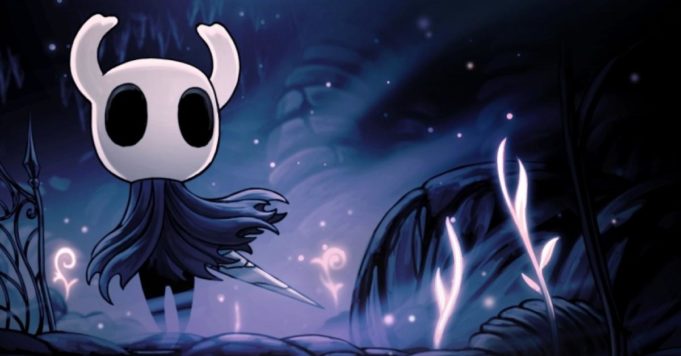 Without crowdfunding, we would never have been able to discover these games since they have become cult. Proof of this is that gamers themselves can be great publishers and investors.

Artistic independence is good, it allows you not to have to follow the sometimes liberticidal directives of publishers. But the problem is that funds can quickly become limited if you decide to go it alone or just with a few friends on a project. Fortunately, for more than ten years now, crowdfunding has enabled a whole bunch of projects to see the light of day. Projects that have since become cult, that we would never have had the chance to discover without this revolutionary method of financing. The proof: without crowdfunding, we would never have been able to discover all the following games.

Obviously, when you embark on a solo game project, you will have to rely on the generosity of the players to finance your project. That’s what Toby Fox did with Undertale, a game billed as weird, but incredibly charismatic.. The kickstarter campaign raised $ 50,000, just enough for Toby Fox to complete his project, which has since become a classic in indie games of the 2010s. An incredibly rich game, with music that will be remembered (even for those who have never played it). Without a doubt one of the biggest successes in the history of crowdfunding.

With Divinity Original Sin first of the name, Larian was able to establish himself as an actor to count on in the field of old-school Western RPGs. So inevitably, if the first game had received a little less than a million dollars in donations, the second doubled this amount, reaching 2 million donations in the kickstarter campaign. And no one was disappointed: the second opus is even more successful than the first. In the field of CRPGs, it’s very simple: we have never done better since Baldur’s Gate.

In the domain of Metroidvanias, there is no shortage of games, especially on the independent scene. But Hollow Knight has that little extra something, that soul that has allowed it to reach cult status faster than any other game in its genre.. It’s a lesson in level design, storytelling, gameplay and art direction. Everything there is beautiful, and without a kickstarter, we would never have had the chance to enjoy it.

If you’re looking for an original Zelda-Like with lots of super interesting puzzles to solve, Crosscode is your best bet. First released on PC a few months ago, it has also been available for several weeks on Nintendo Switch, and this is one of the best games of recent years, all categories combined. To think that we could never have discovered it without Kickstarter … luckily, he raised 90k dollars on Indiegogo during his campaign.

How better to recognize success than a game than through all copies of it? Darkest Dungeon was so revolutionary that many current indie games are quite clearly based on its completely original turn-based combat system.. Challenging and demanding, Darkest Dungeon is also incredibly fun for anyone with the patience to navigate these dark procedurally generated dungeons. A kickstarter success, since 300,000 dollars were given by the players so that the game could be born.