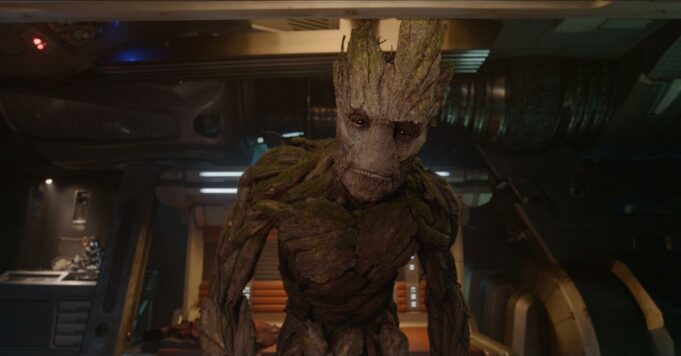 James Gunn has revealed if fans can expect an adult version of Groot to return in Guardians of the Galaxy Vol. 3.

While the Guardians of the Galaxy will be reunited in the cast of Thor 4, Love & Thunder Alongside the God of Asgard, the Next Phases of the MCU will also offer Star-Lord’s team a third installment. Although the project is still at an early stage of development, the director, James Gunn, still let slip some information about the film. While the latter is expected to be the franchise’s most emotional, fans will also have to expect one of the Guardians to die. An unprecedented element while the team of Peter Quill is not at its first traumas since the sacrifice of Gamora on Vormir in Avengers: Infinity War or that of Groot in the first part of Guardians of the Galaxy.

In this regard, some Internet users on social networks wanted to know if they would have the chance to find the adult version of the famous accomplice of Rocket in Guardians of the Galaxy Vol. 3. Asked about Groot’s future on the big screen, James gunn answered in a question-and-answer session on Instagram that the original version of the character “was not anymore” and that it was unlikely that he would return, “Unless there’s some kind of prequel or a project like that.” While this statement will disappoint many fans, it is possible that Guardians of the Galaxy Vol. 3 introduces a new Groot. After being presented as an adult then a baby and finally a teenager, we could find the creature during a new stage of its evolution. A captivating detail that would conclude Groot’s narrative arc at the end of this third film while the character should also benefit from an MCU series for Disney +. 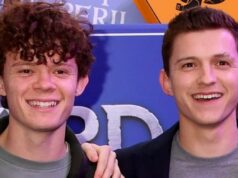 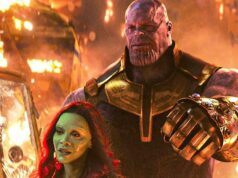 Marvel Studios: Gamora responsible for the arrival of Kang the Conqueror in Ant-Man 3? 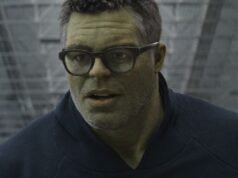 Avengers Endgame: Did the Hulk have the right to a real ending?