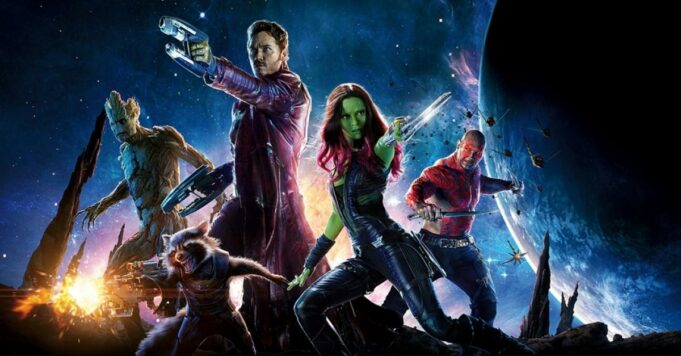 The filming of the movie Guardians of the Galaxy Vol. 3 has started. The film is scheduled for May 2023.

While many Marvel films like Doctor Strange 2, Thor 4 or the next Black Panther have been shifted, production of Guardians of the Galaxy Vol 3 has just started according to Chris Pratt, interpreter of Peter Quill. The film will once again bring together Chris Pratt, Zoe Saldana, Dave Bautista, Bradley Cooper, Vin Diesel, Karen Gillan, Pom Klementieff and Elizabeth Debicki. A new kid, Will Poulter, joins the list as Adam Warlock. The film is scheduled for May 2023, following the release of The Marvels in February 2023. A third opus described as moving by Karen Gillian (Nebula) and James Gunn.

What we know about the film

For the moment, it is still too early to reveal much information. We already know that Chris Hemsworth (Thor) will have a role in the film, surely with the integration of Adam Warlock in the MCU. As for the story, we will know more about Rocket’s past since he will have a great importance in the film. In addition, a screenplay for the series What If …? was rejected because it was too much like the movie. On Twitter, director James Gunn writes: “# GOTGVol3 is neither withdrawn nor postponed, we are still scheduled for May 5, 2023. Everything is scripted & storyboarded, cast & populated, & READY TO START in just a short time. We are going to do something wonderful for you.”

A film that promises to be even more spectacular than the previous two. Note in your diaries the arrival of the third installment of the Guardians of the Galaxy in May 2023. Before that we will owe the Eternals, Spider-Man: No Way Home, the second Doctor Strange: In the Multiverse of Madness, Thor: Love and Thunder, Black Panther: Wakanda Forever and The Marvels. Enough to make us wait before the return of Star Lord and his gang in our cinemas!