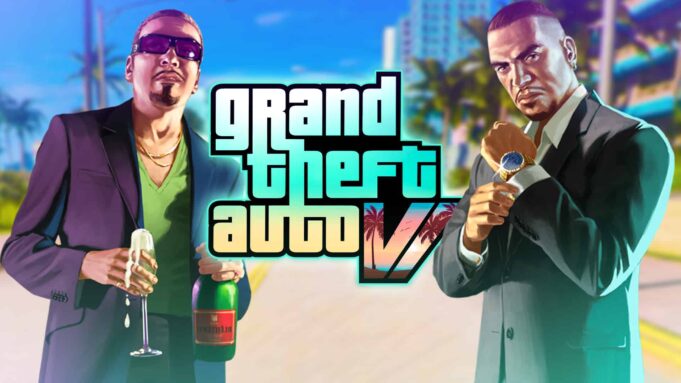 After touring the United States, the Grand Theft Auto franchise could well go to South America. This is the latest rumor reported by insider Matheusvictorbr-, who would have had access to a large part of the scenario of GTA 6. The prologue would take place in Brazil, and would stage a real tragedy. Two twins, a boy and a girl, would see their parents being shot down by the cartels. Separated by the force of circumstances, they would meet again 20 years later… but would follow very different destinies. He would become an agent of the American government, she would infiltrate the drug traffickers to execute them with her hand.

What localization for GTA 6?

After setting up, the rest of the plot would take place in two cities. First in Vice City, as other leaks predicted. But also in Carcer City, a locality only seen in the ultraviolent Manhunt. To increase the immersion, the buildings would be destructible.

This would not be the only novelty: law enforcement would have access to “ambitious technologies”. Rockstar would like to fully reflect our contemporary society, whether on the criminal or police side. Apparently, it goes through gadgets… Maybe drones?

In short, GTA 6 would be a real evolution after the behemoth GTA V. No release date is known yet.but Matheusvictorbr- indicates that it would be for 2024. In the meantime, still no trailer to eat, even if the official announcement could soon arrive.