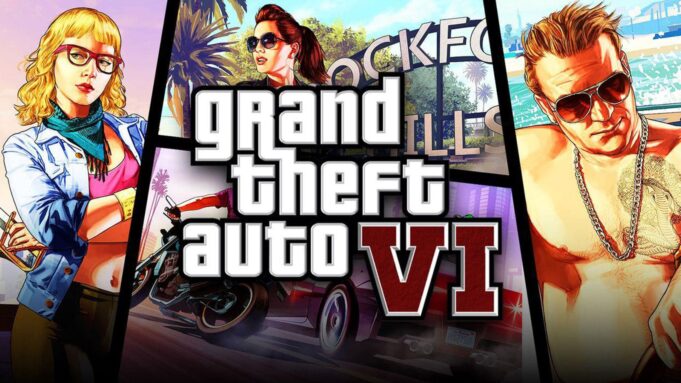 Sultry and subversive, the Grand Theft Auto franchise owes part of its success to its vitriolic reading of modern American society. As the episodes progressed, the satirical aspect gradually developed. More than a simulator of organized crime, it has become an aggressive critique of the failings of the different strata of society. Between the rapological tribulations of OG Loc in San Andreas or the amorality of billionaires with Devin Preston in GTA V, it’s part of the show’s DNA. But given the state of our contemporary civilization – and the commercial greed of its developer, Rockstar Games -, is it that GTA 6 can continue on the same path GTA Vwho pushed this trait to the extreme?

GTA 6 in the face of modern absurdity

All the interest of satire is to raise the black points of a situation by humor, by exacerbating certain features to point out the absurd character. Sometimes, it admits to using a schoolboy or vulgar humor to remain as irreverent as possible. Which is only interesting if you really have things to say. Let’s take South Park, for example. Adorned with a deliberately disgusting animation, the cartoon tickles American society with great freedom of tone. Poo, vomit, sex, insults and violence are daring but effective comic springs.

However, its authors Trey Parker and Matt Stone remained silent in the face of the Trump presidency. In 2017, the two screenwriters readily admitted to the Australians of ABC that the writing of season 21 was abominably hard, because reality was already more absurd than fiction. Faced with an uninhibited America where racism, state lies and megalomaniac delusions were becoming the norm, South Park no longer had the prerogative of the wacky and the vulgar. Staying in a perpetual one-upmanship had become impossible. 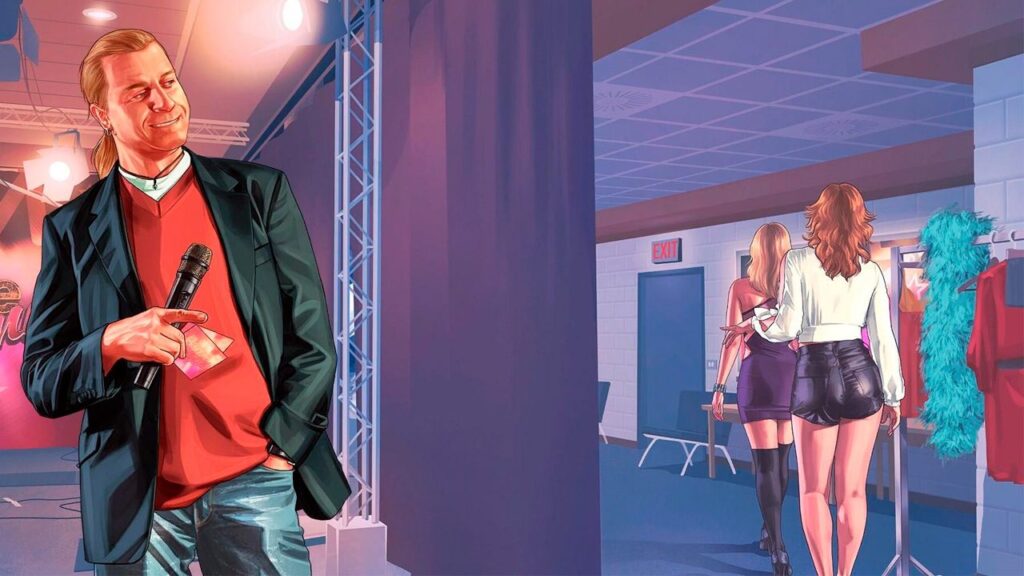 This is the first problem of GTA 6. If the fifth opus criticized Facebook with the LifeInvader application, where stalking and violation of privacy were encouraged, it’s a difficult joke to make today when you know that Mark Zuckerberg’s network has let it prosper large-scale disinformation during the elections. Worse than Donald Trump’s election propaganda engines were able to siphon off up to 60 million profiles with impunity to establish their communication. And this is just one example among many others. One need only look at the French legislative elections to see that the extremes of yesterday have become the norm today. A major challenge for satirists.

Beyond the extreme polarization of our contemporary society, we must also watch rockstar politics. Because the editor of GTA 6 is not all white. In particular, the introduction of a new subscription system to GTA Online, with the nickname GTA +, has something to worry about. Unsatisfied with their micro-transactions and expansion packs, they now want to puncture us every month for additional goodies. A slippery slope that raises fears for the monetization of GTA 6. 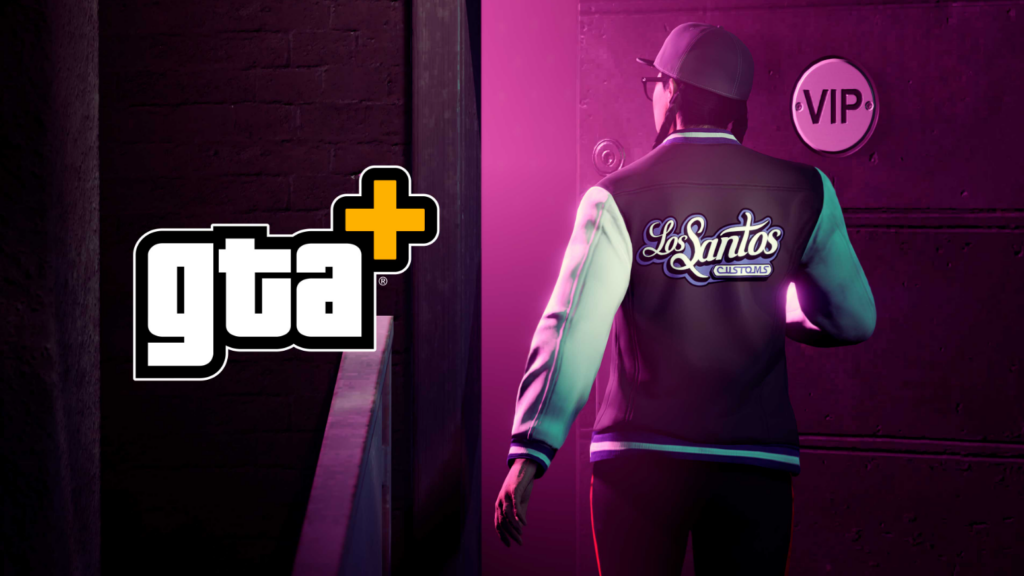 Also remember the disastrous porting of GTA Trilogy. Ugly and screwed up, it shows that Rockstar doesn’t care much about the final quality of its products in 2022. As long as the customer buys… But this is exactly the type of greedy behavior that the series GTA allegedly shot in the 2000s. We would have been entitled to 5 minutes of pure sketch on the radio, where a fake podcast would have killed a failed remake in flowery language. Today, the joke is us when we file 60 balls for a compilation worse than the original versions.

From counter-culture to culture

GTA is no longer a mirror held up to pop culture to show it its flaws. GTA HAS become pop culture. Proof of this is with the Dr. Dre. DLC. With over 160 million copies soldit is a colossal success… and at the same time, a pure product of its time. GTA Online has become the epitome of ultra-capitalist practices criticized in previous installments as the cultural climate becomes too extreme to be easily satirized. 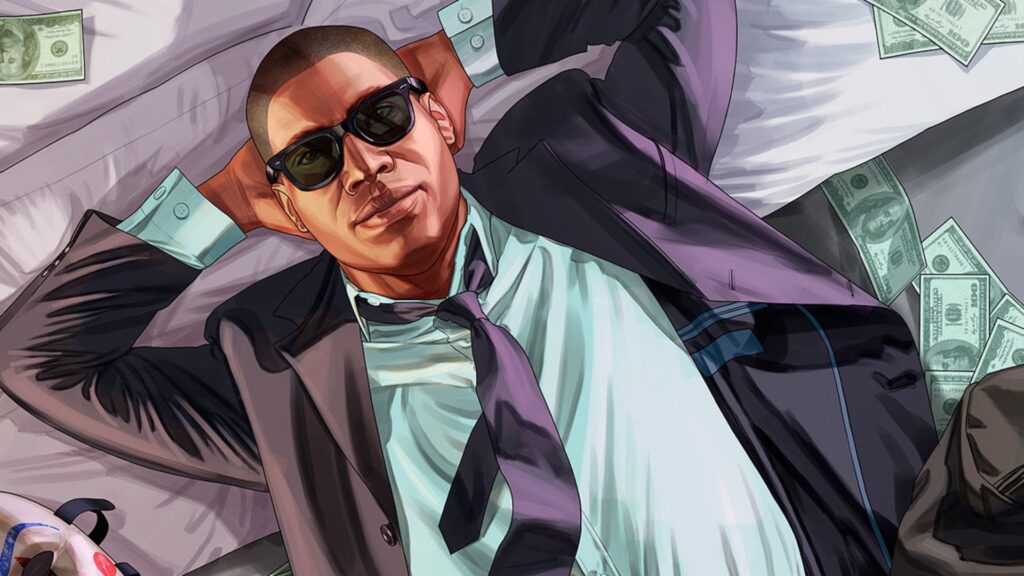 Under these conditions, stubbornly parodying the modern era is perhaps a dead end. To make us forget the new flaws of the franchise, going back to the 1980s, as some leaks predict, seems like a good option. But above all, it is time to reinvent ourselves andstop pretending GTA part of the subversive counterculture. It’s a bit like your uncle, ex-punk turned banker, who calls himself an anarchist because he still smokes a joint once in a while.