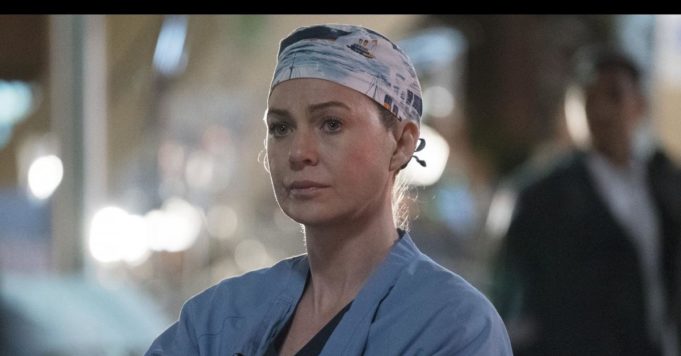 Will Grey’s Anatomy season 17 be the last in the series? Here is ABC’s response.

Currently, many are wondering about season 17 of Grey’s Anatomy. Will we see the last episodes that could not be filmed because of the Covid-19 epidemic? Will Owen break up with Teddy after discovering his infidelity? Will bipolar DeLuca leave Gray Sloan Memorial Hospital? Amelia and Link really have the right to happiness with their young son? And so many other questions … In any case, that fans of the medical series can rest assured, despite the end of filming, they should resume this summer since we can discover season 17 next fall, as is usually the case. But precisely, will these last episodes be the last in the series? If several rumors suggested that Grey’s Anatomy would bow out after the 17th season, the reality is slightly different.

Karey Burke the president of the chain ABC, said she already hoped to renew Grey’s Anatomy for a season 18 and even more, if possible. Here are his secrets for Deadline : “I hope Grey’s Anatomy will stay in our lineup … They certainly know that we would like the series to be part of our lineup as long as they are interested in doing more episodes.” A few months ago, the president of ABC had announced that Grey’s Anatomy would continue to exist as long as Ellen Pompeo is ready to continue her role as Meredith Gray. You will understand, the medical series surely still has a bright future ahead of it, and nothing indicates for the moment that season 17 will be the last. It remains to be seen what awaits the surgeons at Gray Sloan Memorial Hospital! In the meantime, here are 3 things about Derek Shepherd that nobody remembers in Grey’s Anatomy.