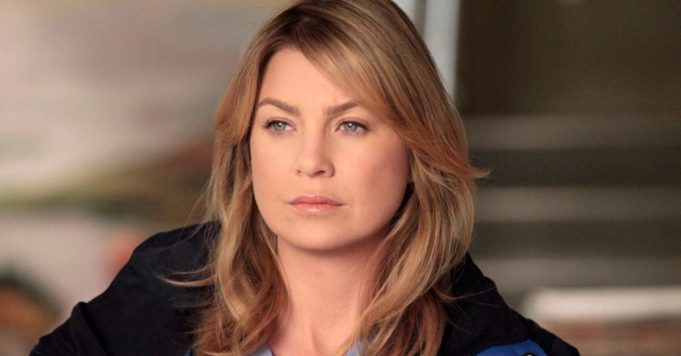 Season 17 of Grey’s Anatomy is coming but is Meredith really the best character in the series?

We continue to wait for the return of Meredith and the others and after asking ourselves if April and Matthew were destined to end up together in season 9 of Grey’s Anatomy, we continue to look at the old seasons for a completely different subject. We know that the series is centered around Meredith Gray since it bears her title name, and that the latter has always been the main heroine. But is that why Meredith can be named as the best character in the series? Not sure. If we had to choose one, we would not hesitate to say that Cristina Yang is the best character of Grey’s Anatomy.

Cristina is not only an outstanding surgeon, she has also benefited, in Grey’s Anatomy, fascinating intrigue, one particularly important for women around the world. Unlike many heroines of the series, Cristina chose not to have children, which is unfortunately always “surprising” for people. But rather than stigmatizing people who wish not to have children, Shonda Rhimes showed Cristina’s fulfillment and the certainty of her choice that she always made despite the complications that this could create in her relationships.

As sad as it is, this characteristic alone makes Cristina a special character who has demonstrated her strength of character and determination over and over again. otherwise Cristina is loyal, extremely intelligent and smarter than most of her colleagues. What makes an incredible heroine who, while we wait for season 17 of Grey’s Anatomy, still misses us. So we hope that the series can bring back Sandra Oh during her last season or her last episode, and that fans will continue to realize the incredible quality of her character.