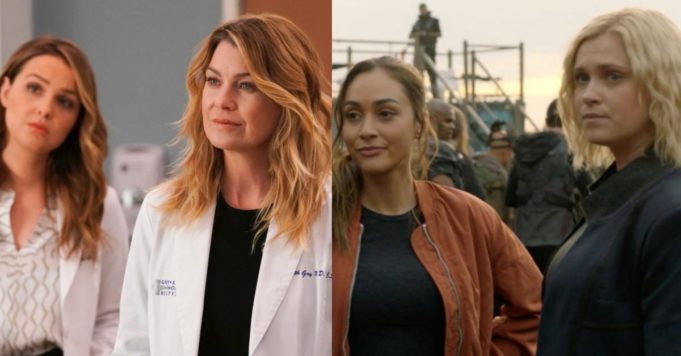 After discovering the shows qualified for the round of 16 of the 2020 Series World Cup, it’s time to get down to business with the votes! Precisely, one of the new matches opposes two big series, Grey’s Anatomy and The 100. If on paper, they don’t have much in common, they can nevertheless both count on a true devoted fanbase.. The medical series is set to unveil its seventeenth season this year, which is still a very impressive number. So certainly, the atmosphere of the beginnings is no longer really felt, almost all the leading characters have disappeared and the latest departure of Justin Chambers, the interpreter of Alex Karev, will leave big consequences for the rest of the series. . But Grey’s Anatomy continues to be renewed each year thanks to its audiences and its ever-present audience.

In parallel, there is The 100 which is currently broadcasting its seventh and final season. We are not going to lie to each other, many viewers have dropped out, regretting the last few seasons with a plot that goes round in circles and has almost no meaning. Still, Clarke, Bellamy, Murphy and the others could well widen the gap in this round of 16, given the last few episodes that feel like farewells. Exactly, on paper, in the middle of the duel Grey’s Anatomy vs The 100, we would very quickly have signed up for the medical series with its longevity. But today, the series of The CW is about to bow out, and it is assumed that the fans will be keen to offer him a trophy in this competition. The 100 should therefore win this match, but everything is not done yet! You can vote every day for the 2020 Series World Cup RIGHT HERE.