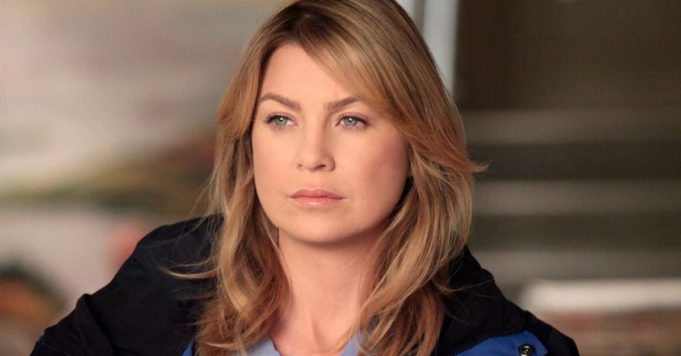 Will season 17 of Grey’s Anatomy mark the return of a (new) sister of Meredith?

Fans of Grey’s Anatomy, you still have several days to vote right here during the 2020 Series World Cup group stages if you want Meredith to emerge victorious from the competition. And while waiting to know who will win the trophy, we are interested in the rest of the series – whose date of airing on ABC is still unknown. Those who have watched her from the very beginning know it, one of the peculiarities of Meredith is that she discovers hidden sisters quite regularly, so much so that it became as improbable as it was slightly ridiculous. Yet it is still this plot that we are going to talk.

In addition to Lexie and Maggie, Meredith got very close to her sister-in-law Amelia Shepherd, Derek’s sister, to the point of considering her as family. But Meredith also has a half-sister who we have heard very little about but who could make a comeback in the series. This is Molly, sister of Lexie and daughter of Thatcher Gray who is obviously also Meredith’s father.. It was during her pregnancy that Molly was incorporated into Grey’s Anatomy and so it was on this occasion that Meredith and the others got to know him. However Molly was only mentioned afterwards or made only very brief appearances.

Since Meredith is losing more and more loved ones, whether to their deaths or because they decide to leave Seattle, it might be interesting to see Molly return in season 17 of Grey’s Anatomy for some family reason. This would allow Meredith to get to know another Thatcher girl who, as we know, had a childhood very distant from the heroine of the series. The two women could also talk about Lexie, to whom they were both very attached. With the mania of Grey’s Anatomy to have characters’ family members appear in an impromptu way, one clearly wonders why Molly hasn’t returned to the show yet.