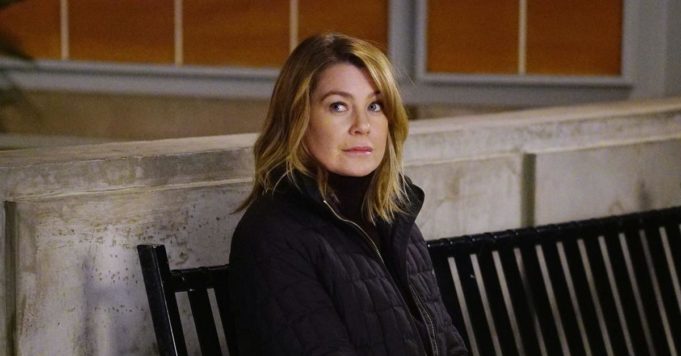 Will Grey’s Anatomy season 17 bring back what the series has been sorely lacking for a while?

While we recently spoke to you about this super important character for Cristina Yang in Grey’s Anatomy, we now come back to the series as a whole while we wait for the broadcast of season 17 on ABC. However, this is not to talk about his qualities, but rather about something that has been lacking for a while: the scenes that take place outside the hospital. Of course, there were dinners, testimonies in court, walks in the forest … But still with a disruptive element and a pervasive tension that has often led to a tragedy of one kind or another.

Early fans, who still passionately follow the series and eagerly await season 17 of Grey’s Anatomy, surely remember scenes like the baseball game in which the surgeons participated. In season 8, Callie, Meredith, Cristina, Owen and all the others come together to play baseball and the scene does not end in tragedy or medical emergency. This is one of the very few times in the series where you get to see the main characters interacting outside of the hospital and actually having fun, so you can see them in a whole new, rather enjoyable light.

Over the seasons, scenes not essential to the plot have become increasingly rare despite the advantages they present in terms of affection for the characters. So it’s something that we hope to see again in season 17 and the following ones if ABC continues to renew the series of Shonda Rhimes. After Alex’s departure and all the drama suffered by the characters, a moment of respite would always be welcome, and even more if it allows the characters to laugh together and interact in a new way. See you soon on ABC to find out if the writers will hear us or not.