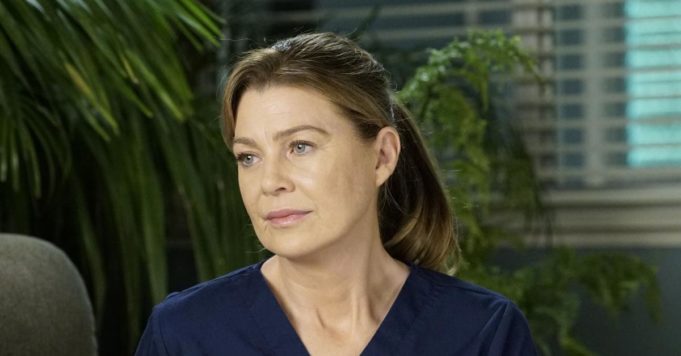 While waiting for season 17 of Grey’s Anatomy, back on some details about Meredith Gray.

While we were returning recently to a detail that made the departure of Alex Karev even more cruel in season 16 of Grey’s Anatomy, it is now Meredith Gray that we are interested. We’ve been following ABC’s adventures for years now, and since then, we suspect that a lot of fans have forgotten things about him. We therefore help you to wait until season 17 with 3 small events that have been part of Meredith’s life, starting with the fact that in the very first episode of the series, Meredith tells George that his mother didn’t want her to become a surgeon. She even went so far as to tell him that she would make a bad doctor … Suffice to say that she didn’t really hit the nail on the head.

The second thing to remember before Season 17 of Grey’s Anatomy and which some may have forgotten is that Meredith went on vacation for a while in Europe. We learn it in season 5 thanks to the appearance of the friend with whom she left, Sadie (Melissa George). It was during her trip that her mother Ellis was diagnosed with early Alzheimer’s, forcing her to return. Quite ironic when you know that Meredith had just left for Europe because she was in conflict with Ellis concerning her wish to become a surgeon in her turn.

Finally the third thing we tend to forget when it comes to Meredith Gray is that she had a preference for another surgical specialty when she started as an intern at Seattle Grace Hospital. Yep, she wanted to turn to neurology, not just because of Derek. She has proven many times to be very good at it, but then she changed her specialty after sabotaging Derek’s clinical trial on Alzheimer’s. A priori, Meredith does not regret this change and she proved to be just as talented in general surgery.