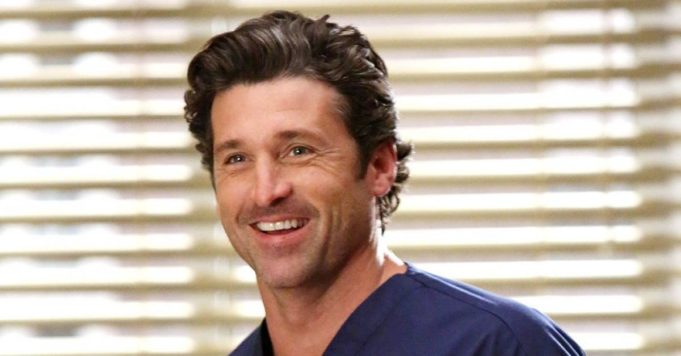 Derek’s death was a major event for Grey’s Anatomy, but not just for Meredith.

While we wait until the broadcast of season 17 of Grey’s Anatomy on ABC, we continue to look at the previous seasons and it is today the death of Derek that we will be interested in. This tragic event which marked the departure of Patrick Dempsey was not necessarily well managed by the writers. On the one hand because the departure of Meredith to return a year later with a baby was not necessarily the best plot to show just after the disappearance of one of the legendary characters from the series. And on the other hand because Meredith forgot to do an essential thing.

Those who remember Derek’s death remember as surely that after saying goodbye to him in the hospital, Meredith did not even think of calling her husband’s sisters. Derek was not necessarily close to the Shepherd tribe, but it seems incredible that the writers did not even think of writing a scene in which Meredith warns Derek’s family of what has happened to him. And even more when we know that Amelia Shepherd was slowly starting to be part of the series and that she had gotten closer to her brother. Difficult to overcome such an inconsistency, and even more when you know that Meredith and Amelia then became “sisters”.

Even if we are already waiting for season 17 of Grey’s Anatomy, this kind of error that dates from season 11 continues to turn in our heads. But perhaps this is further proof that Patrick Dempsey and Shonda Rhimes are not left in the best terms, and Grey’s Anatomy so didn’t really want to pay tribute to Derek Shepherd. In any case, this is the kind of detail that we will not forget, especially when it concerns a character as important as Derek. We hope that in the future, the writers will be more vigilant concerning this kind of scene which it is essential to see on the screen for reasons of consistency.