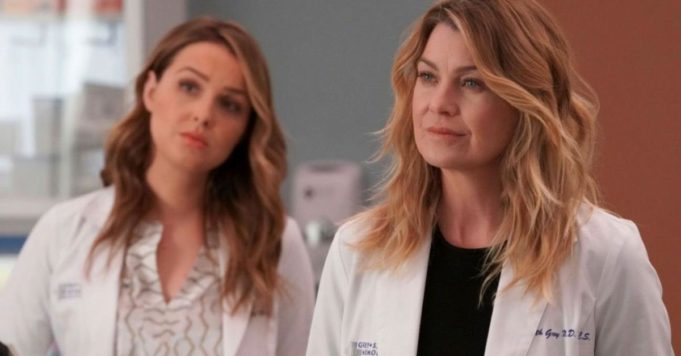 Grey’s Anatomy is coming to season 17, yet some characters will never see each other …

While the 2020 Series World Cup is in full swing on melty – and you can vote every day for your little favorites right here – we come back to Grey’s Anatomy and on its impressive cast. With more than 300 episodes and a season 17 which we are still awaiting the broadcast on ABC, the series had something to introduce us to dozens of important characters, not to mention all the guest doctors and patients. However, a strange fact sometimes tends to escape us concerning the simultaneous presence of certain characters that we know so well that they give the impression of having always been there.

Let’s explain: now that Jo is an integral part of the series, it seems strange to consider Grey’s Anatomy without her. Yet it has not always existed and it even arrived after the death of several characters. Jo never met Lexie Gray or Addison Montgomery. We talked about it recently, the death of George in Grey’s Anatomy also prevented him from meeting now cult characters like April with whom, in our opinion, he could have gotten along very well. But that’s not all since George didn’t have time to know Jackson, Jo, Maggie or Amelia either..

These little oddities only prove that Grey’s Anatomy definitely has a lot of seasons behind her, which allowed her to almost completely renew her cast from her very first episode to the last episode of season 16. As a reminder now that Justin Chambers, alias Alex Karev, is no longer part of series, only Meredith Gray, Miranda Bailey and Richard Webber remain present since the very first season. A fact that we regret since the original characters are those who made us love the series, but which also allowed many to make a place for themselves forever in Grey’s Anatomy.