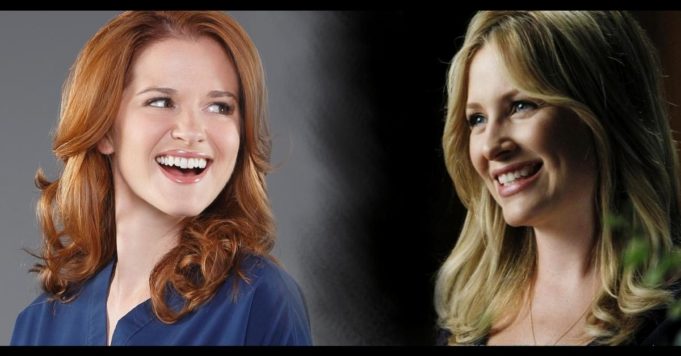 Does the last episode of Grey’s Anatomy have to be a disaster?

After finding the perfect solution for the departure of Justin Chambers (Alex Karev) in season 16 of Grey’s Anatomy, it is today that we look to the future. We do not yet know how many seasons of the Shonda Rhimes medical series will be broadcast on ABC, but we are already wondering about the very last episode and especially about what it could imply. After watching the series for so long, it is obvious that what we want to see above all is the return of several characters who have left over the seasons like Alex, Callie, Arizona, April, Cristina, Addison etc.

We do not need to have seen season 17 of Grey’s Anatomy to know that the writers still have some tragedies in store for us, but we wonder if it is really a fatality concerning the very last episode. Will it really be necessary that one of the characters of the Gray Sloan Memorial Hospital is in danger – even downright dead – to bring together a large part of the cast? We hope that the writers will find another explanation for a possible meeting. Despite everything, we must admit that when we know Grey’s Anatomy, it will not be surprising that a tragedy turns into a moving moment and a reunion.

We can therefore start to wonder which characters could be at the center of a sad intrigue, and it is Richard Webber that we think first. Mentor of most of the characters, Richard could fall seriously ill and Meredith and / or Miranda could then call on all his former colleagues to try to save his life. It could obviously be other characters, but few can link Alex, Callie, Cristina, April and the others as well as Richard. If a tragedy should take place, it could also affect the hospital directly since a lot of characters are still (theoretically) the owners. Finally it could be that Meredith is one last time at the heart of the series but if it is the case, we do not see the scriptwriters offer her a tragic end after all that she has experienced.