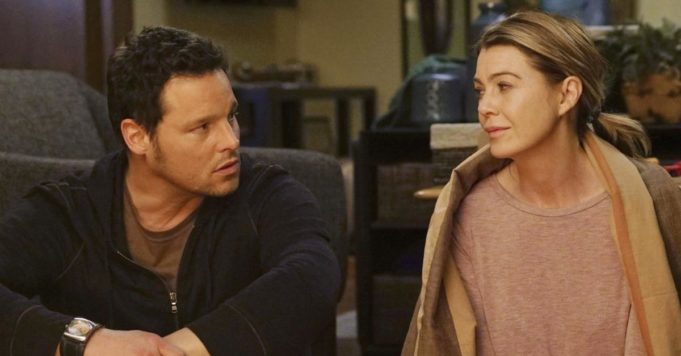 While we wait for season 17 of Grey’s Anatomy, you can vote for her every day just here to make her win the 2020 Series World Cup. And while waiting to know if she will take the next step, we suggest you talk about the possibility of a special episode which could reveal a lot to us about the characters we think we know. As the show’s biggest fans know, a character from Grey’s Anatomy stands out from the crowd thanks to his discretion but also his diligence over the 16 seasons of the series. This is Nurse Bokhee, played by Kathy C. An – also a nurse in real life.

Even if we don’t always notice her, Bokhee is part of Grey’s Anatomy since her very first season and it is in the operating theaters that she has been present with Meredith and all the others to assist them in their work. Since she is always present and always attentive, we imagine that Bokhee must have heard quite a few things over the years, and possibly some of surgeons’ biggest secrets. Season 17 of Grey’s Anatomy could take advantage of this key character to offer an episode focused on her, in which flashbacks would teach us everything we do not know about Meredith, Alex, Cristina, Miranda and all the others.

The drama of Grey’s Anatomy is clearly what interests fans the most and it is more for the tragic life of Jackson, Jo and all the others that we watch the series rather than for their operations as risky as they are spectacular. Putting Bokhee at the heart of the series for one episode would therefore be beneficial to have a completely different point of view on characters that you think you already know by heart. How are they really in full operation? Have they ever had questionable behavior towards the operating room staff? And what kind of secret are they exchanging with scalpel in hand? Questions to which we could easily have answers …