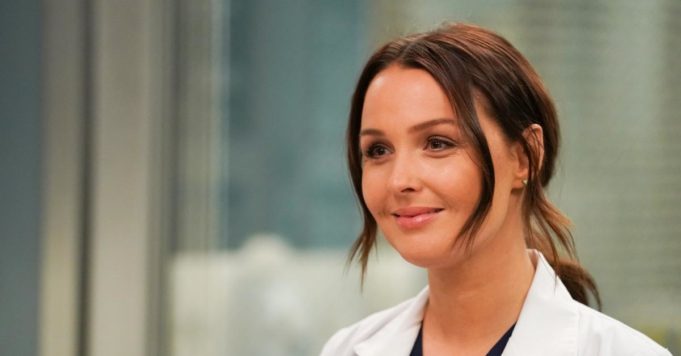 The good news about season 17 of Grey’s Anatomy is finally coming.

While there was little talk of a major element that has been missing from Grey’s Anatomy for several seasons and that we hope to see again in season 17, it is precisely new episodes that we will now talk about. Yep, as you can see below, actress Camilla Luddington posted a story on Instagram teasing the return of Jo Wilson and her long hair. But she is not the only one to have teased the beginning of the shooting of season 17 since Giacomo Gianniotti also showed on Instagram that he was doing a COVID test to allow him to return to work afterwards.

So Jo and DeLuca’s performers let fans know than ABC hasn’t forgotten season 17 of Grey’s Anatomy and that filming is clearly about to begin. It still doesn’t tell us when the series will return to the small screen. but we already know that it will surely take a long time before several episodes are shot, edited and edited. They will talk from the start of the coronavirus and the pandemic that will have consequences for Meredith, Jackson and the other doctors. But as always, these intrigues will be interspersed with personal drama specific to the characters that we are already eager to discover.

While waiting for its broadcast, you can vote for it and for all your favorite series right here for the 2020 Series World Cup!